December 1, 2019 - December 31, 2019 - The World Agenda gives a preview of world events scheduled for December. Events include the UK election, NATO and COP25 summits, and Aramco’s imminent IPO. Gazprom supplies gas from Siberia to China, the latest U.S. nuclear-powered aircraft carrier is christened, the OSIRIS-REx spacecraft prepares to collect samples from asteroid Bennu, and the last episode of the Star Wars sequel trilogy is released. 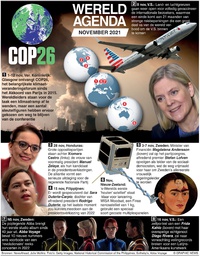 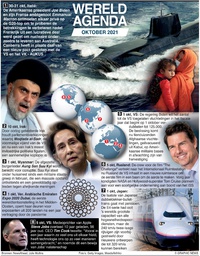 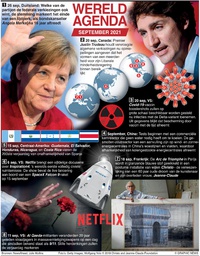 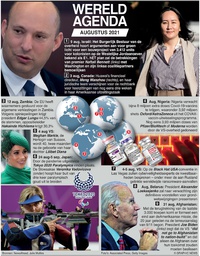 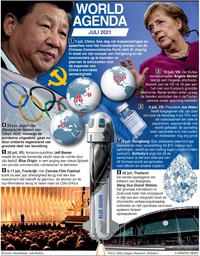 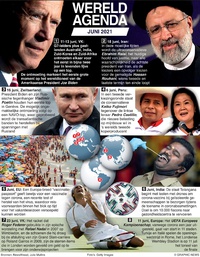 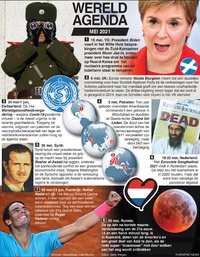 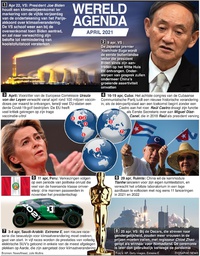 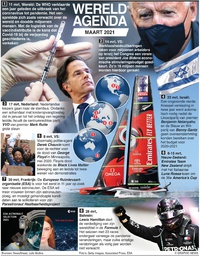 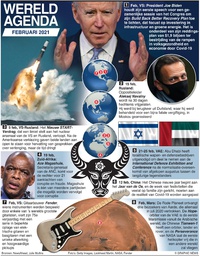 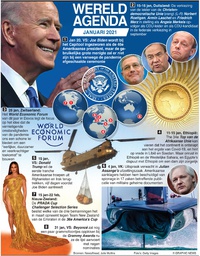 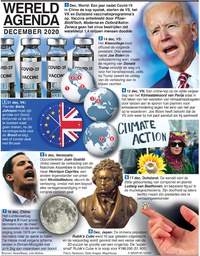 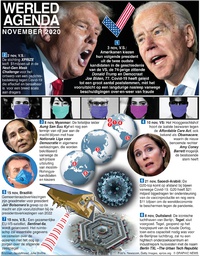 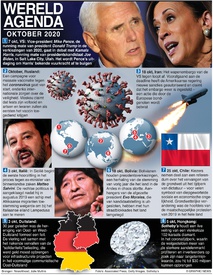 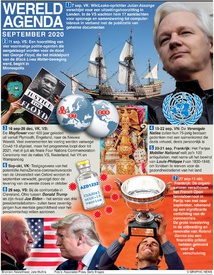 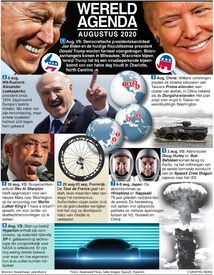 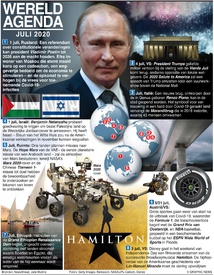 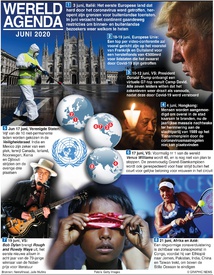 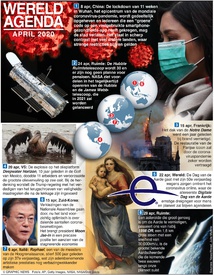 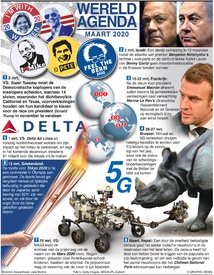 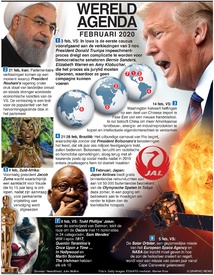 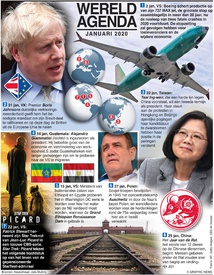 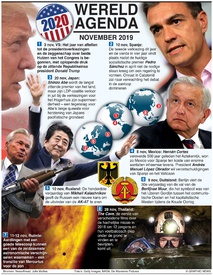 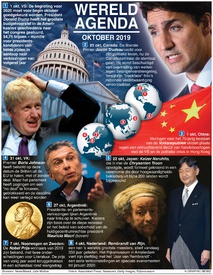 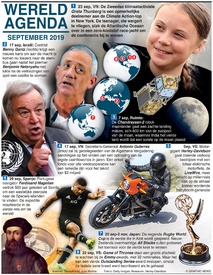 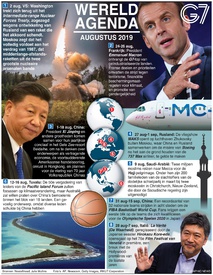 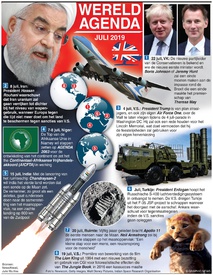 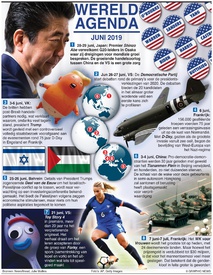