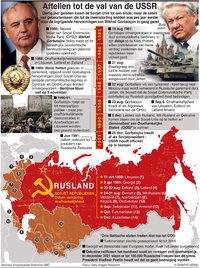 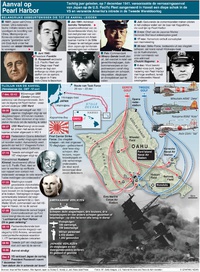 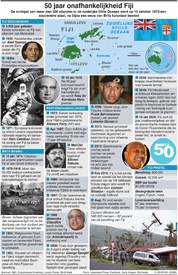 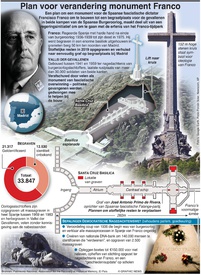 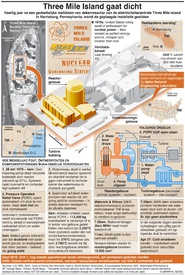 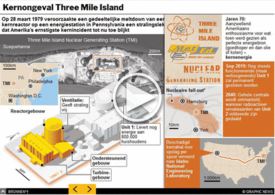 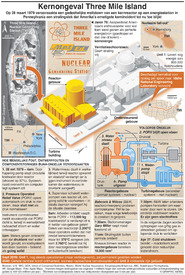 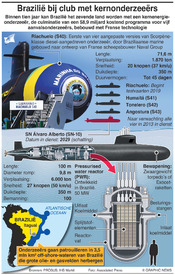 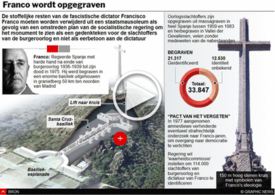 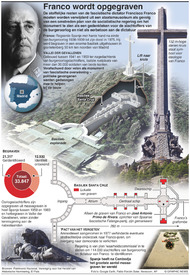 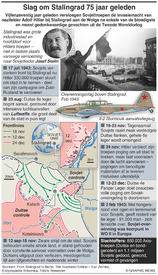 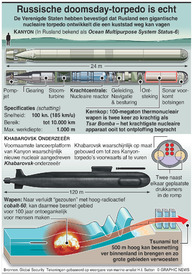 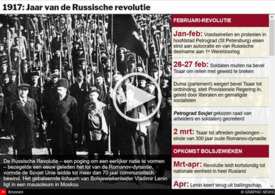 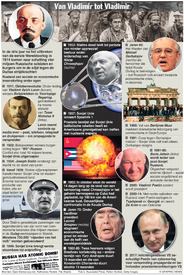 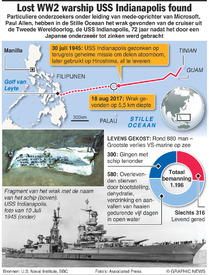 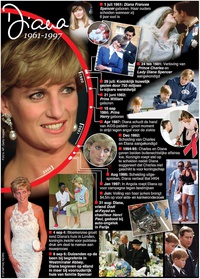 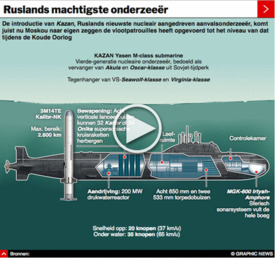 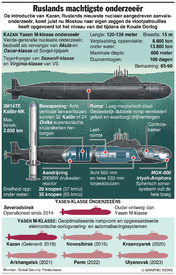 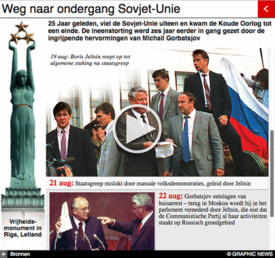 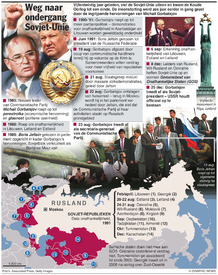 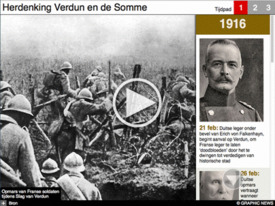 The Suez Canal opened in 1869 as a vital shortcut for military and commercial shipping. One-hundred-and-fifty years later, those vessels have options other than the venerable Mediterranean-Red Sea shipping lane.

Ground was broken for the land on April 25, 1859. When it opened, it was only 25 feet deep, 72 feet wide at the bottom, and 200-300 feet wide at the surface. Its nationalisation led to a brief war in 1956, pitting Egypt against the United Kingdom, France and Israel.

Egypt opened a major expansion of the canal in August 2015, deepening the main waterway and providing ships with a parallel 22-mile channel. The expansion allows two-way traffic along part of the route for the first time and the passage of larger vessels.

Now, with its expansion in 2018, the Panama Canal will compete for traffic along the Asia-North America route, particularly for today’s massive carriers. Egypt has stepped up its fight to keep its customers. The Suez Canal Authority said in 2018 that it is well placed to compete with Panama for Asia-U.S. east coast business, and will continue to offer promotions and discounts to help entice lines to use the Suez Canal. World Maritime News reports that it has also relaxed ballast regulations as an enticement to LNG tankers transiting the waterway, a measure likely to be scrutinised by environmentalists. The publication reported the details of the new regulations.

The most serious threat to the present healthy and improved revenue from Suez is climate change. Maritime transit is now possible in the Arctic between July and October because of the rapid retreat of Arctic sea ice. Russia, China and commercial shipping interests are among those with high hopes that the Northern Sea Route could become a melt-season alternative to Egypt's Suez Canal, trim weeks off transit times and slash fuel costs for vessels shuttling between ports in Europe and Asia – and the Americas.