May 30, 2019 - July 14, 2019 - England and Wales host the ICC Cricket World Cup, with 48 matches at 11 venues over six weeks. Lord’s Cricket Ground in London will host the final on July 14, while the semi-finals will be played at Old Trafford in Manchester and Edgbaston in Birmingham. The other eight venues are: The Riverside (Durham), Headingley (Leeds), Trent Bridge (Nottingham), The Oval (London), Rose Bowl (Southampton), County Ground (Bristol), County Ground (Taunton) and Wales Stadium (Cardiff). 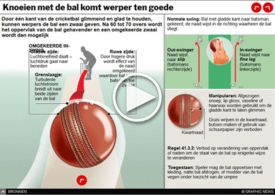 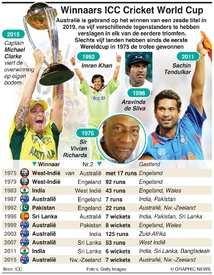 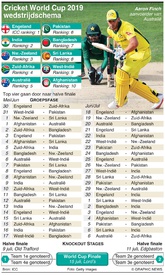