March 14, 2019 - Europa League Round of 16 second leg matches include a contest between Villarreal and Zenit Saint Petersburg, as the the Spaniards, despite fighting relegation battle in La Liga, aim to qualify for the last eight for the first time since 2016. The draw for the quarter-finals of the Europa League takes place in Nyon, Switzerland, on March 15.

The 2018-2019 UEFA Europa League is the 48th season of Europe’s secondary club football tournament. The final will be played at the Olympic Stadium in Baku, Azerbaijan, on May 29, 2019. 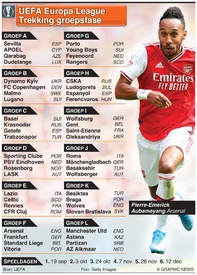 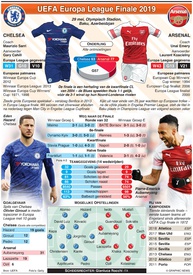 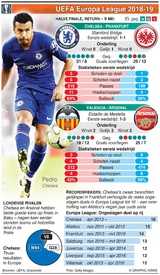 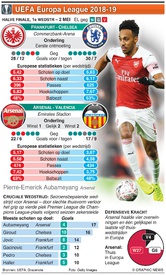 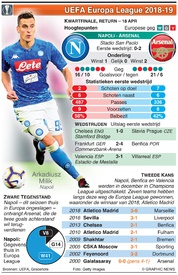 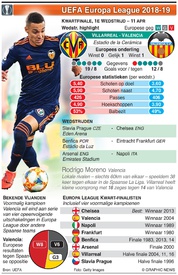 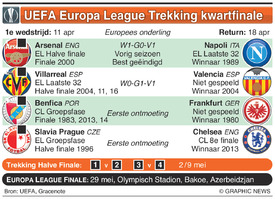 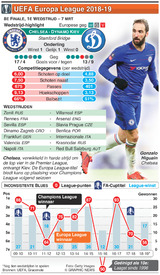 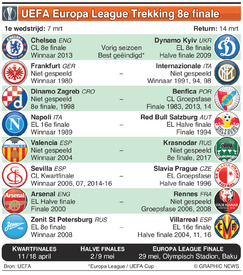 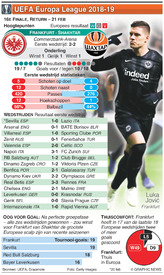 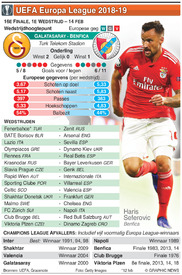 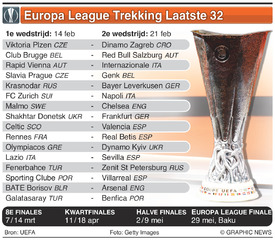 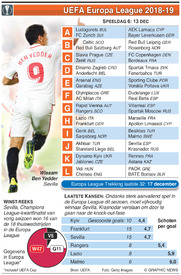 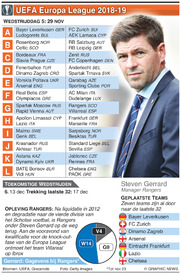 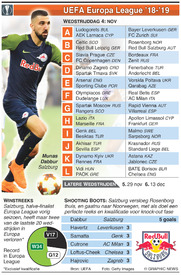 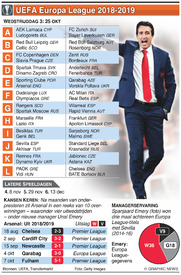 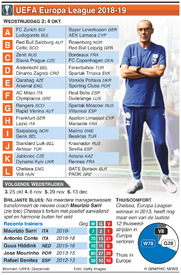 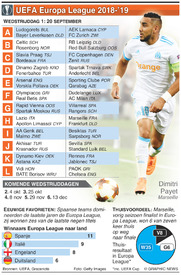 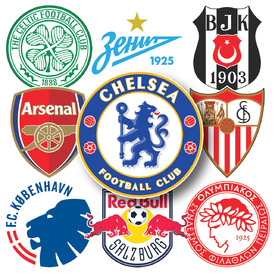 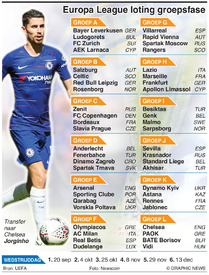