The 2019 Championship will include motorcycles from 6 constructors (Aprilia, Ducati, Honda, KTM, Suzuki and Yamaha) in 11 teams (Ducati with 3, Honda, KTM and Yamaya with 2 and the others with 1 each). 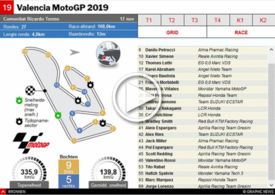 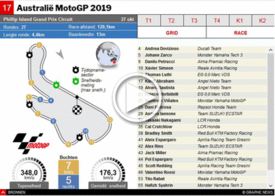 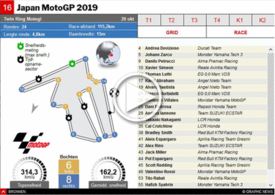 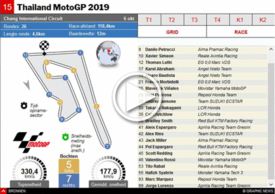 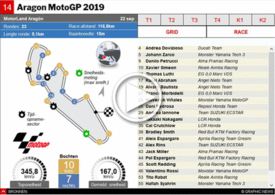 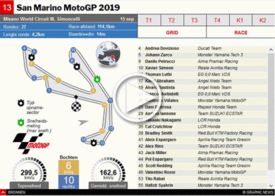 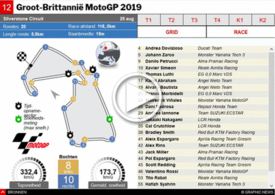 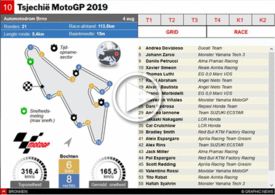 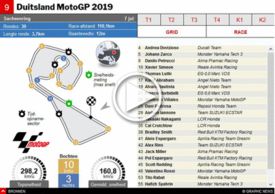 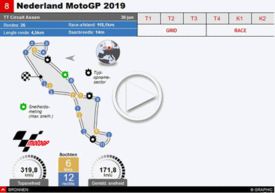 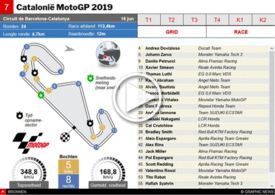 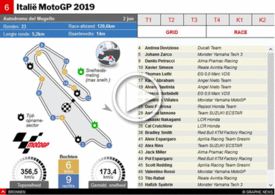 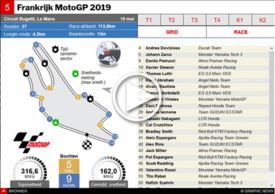 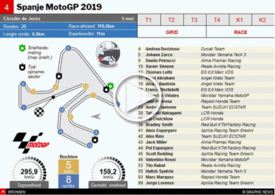 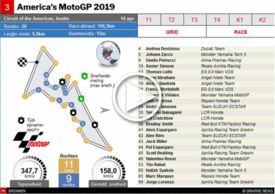 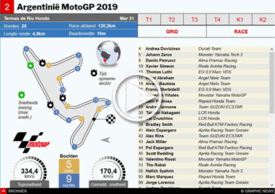 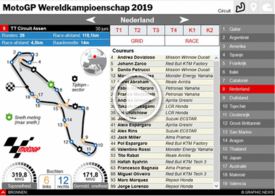 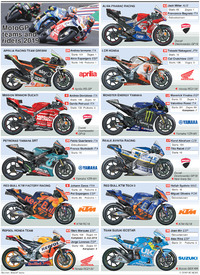 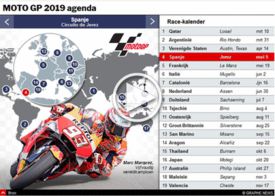 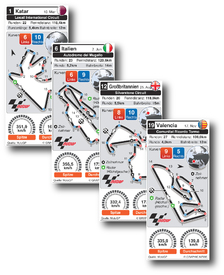 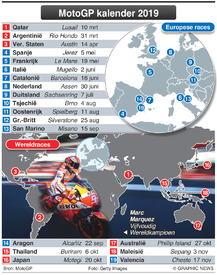