Marine pollution is pushing the world’s killer whale population ever closer to extinction, with chronic exposure to PCBs (polychlorinated biphenyls) threatening the reproductive and immune systems of the largest member of the dolphin family. 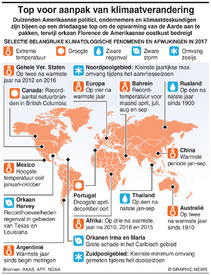 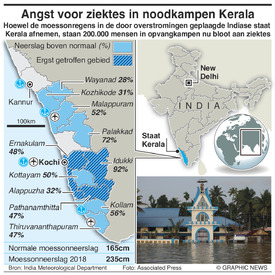 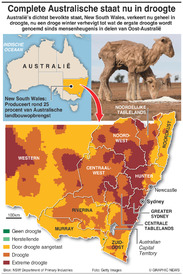 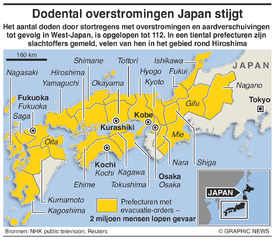 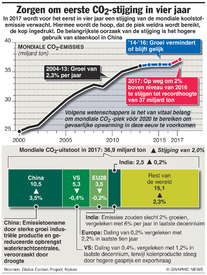 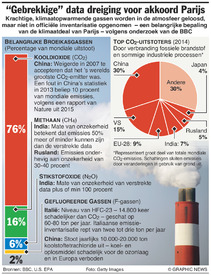 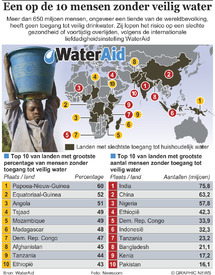