September 17, 2018 - An experimental bicycle track made from recycled plastic has opened in the Netherlands as part of a project that could lead to more sustainable roads being rolled out across the country. 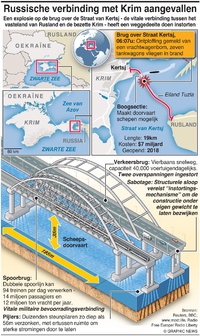 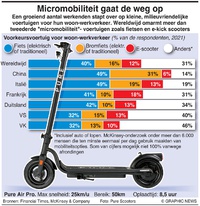 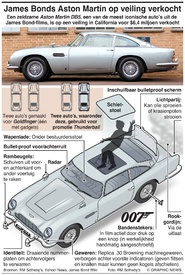 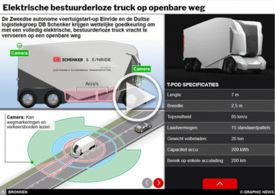 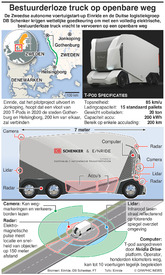 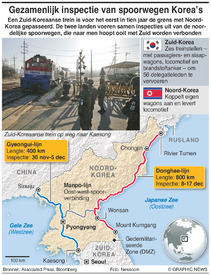 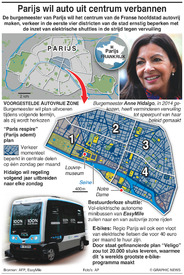 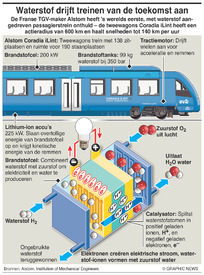 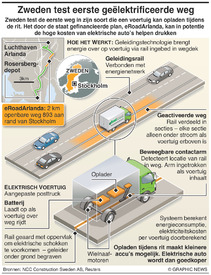 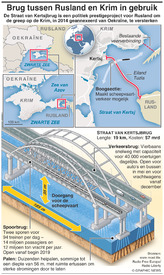