Australia captain Steve Smith has been banned for one match and fined his entire match fee by cricket’s world governing body, the International Cricket Council, for his part in a ball-tampering incident in South Africa.

Bancroft, 25, was fined 75% of his match fee and got three demerit points.

Australian cricket is in crisis after Cameron Bancroft was caught red-handed attempting to doctor the ball on the third day of the third Test against South Africa in Cape Town. 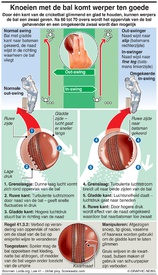