Graphic shows key provisions of the Peace accord.

October 2, 2016 - Colombians decide in a nationwide plebiscite to approve or reject a peace accord between the government and the Revolutionary Armed Forces of Colombia (FARC), aimed at ending a 52-year-old guerrilla war that has cost 220,000 lives and displaced more than 5 million people. The historic deal will be formally signed on September 26 in Cartagena, a major step toward ending one of the world's longest-running conflicts. 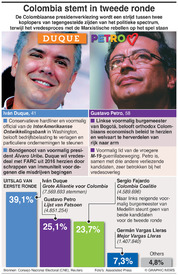 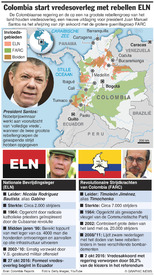 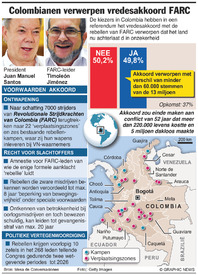 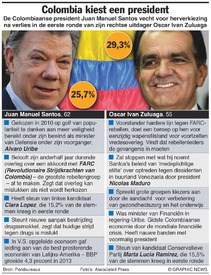 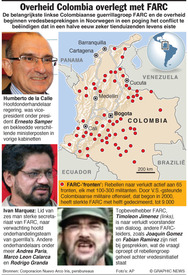 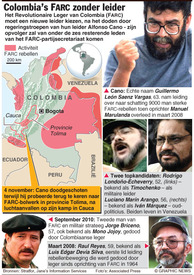 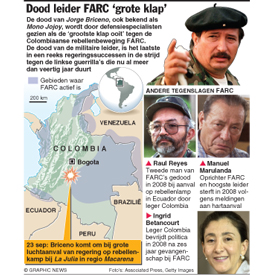