January 14, 2016 - The carcass of a frozen mammoth with signs of weapon-inflicted injuries suggests humans were present in the Eurasian Arctic 45,000 years ago – ten millennia earlier than previously thought. Advancements in mammoth hunting probably allowed people to survive and spread widely across northernmost Arctic Siberia at this time, representing an important cultural shift – one that likely facilitated the arrival of humans in the area close to the Bering land bridge, providing them an opportunity to enter the New World before the Last Glacial Maximum. 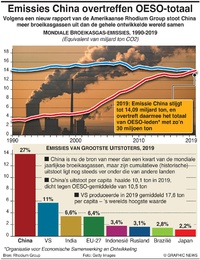