September 18, 2015 - October 31, 2015 - The Rugby World Cup takes place in England, with 20 teams competing to be crowned World Champions. Host nation England are hoping to lift the Webb Ellis Cup for a second time after triumphing in 2003, joining southern hemisphere rivals New Zealand, Australia and South Africa, who have all won the tournament twice.

England will open against Fiji at Twickenham, while defending champions New Zealand begin their campaign against Argentina at Wembley. A total of 48 matches will be played at 13 venues -- including London’s Olympic Stadium -- over six weeks, with the final at Twickenham, the world's largest rugby union ground. 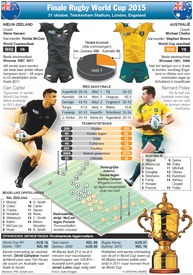 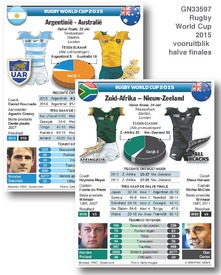 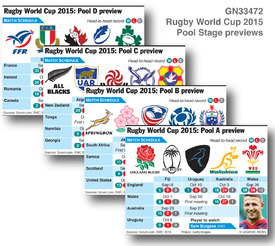 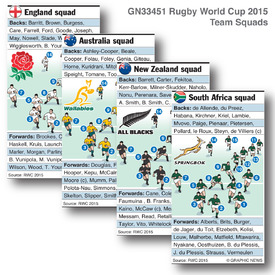 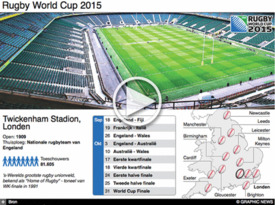 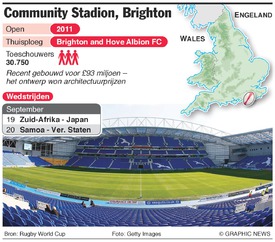 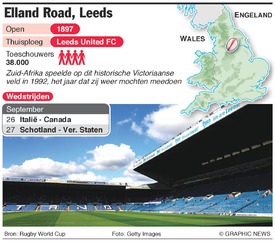 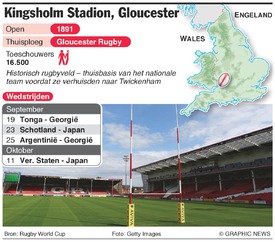 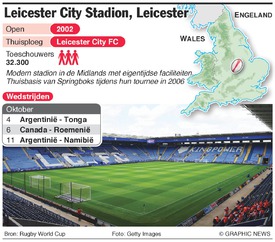 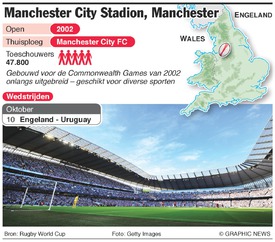 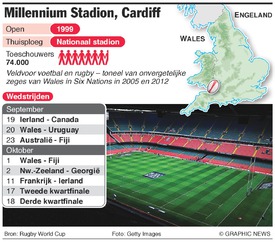 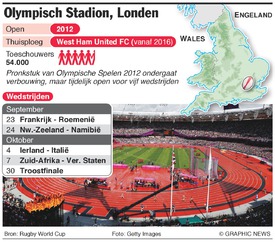 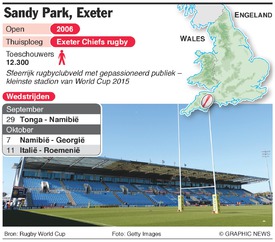 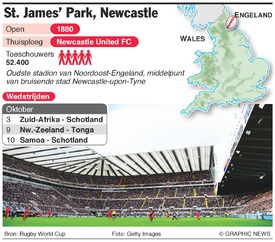 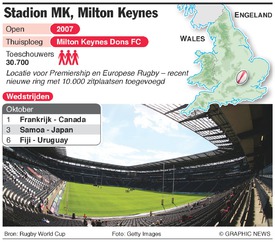 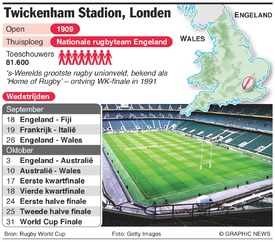 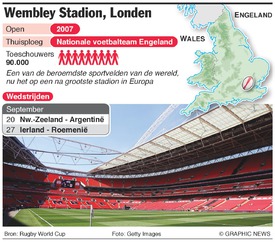 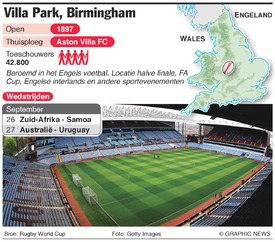 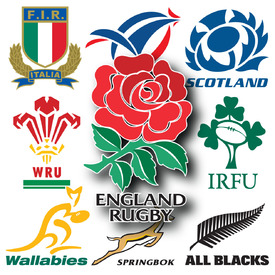 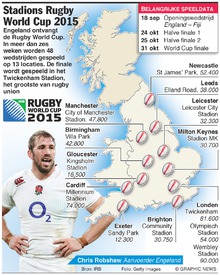 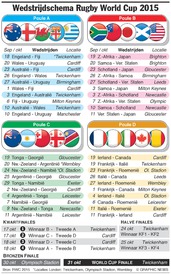 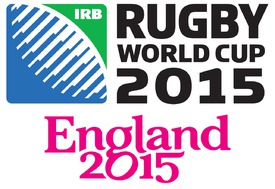