July 28, 2014 - Constructed from the ruins of the Ottoman Empire after the First World War, today’s map of the Middle East resulted from the Great Game -- the 19th century strategic rivalry between the British and Russian Empires in Central Asia. 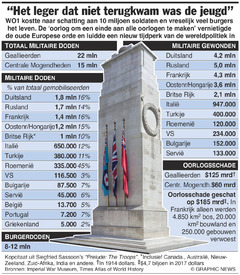 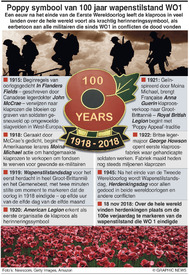 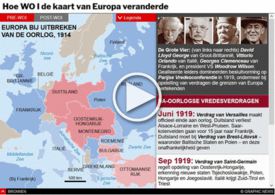 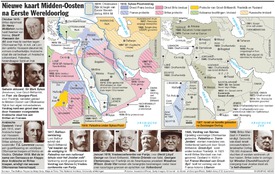 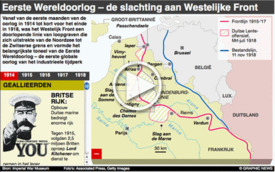 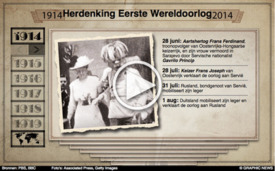 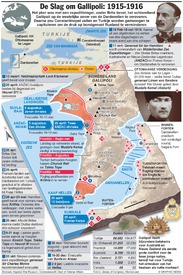 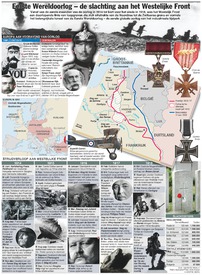 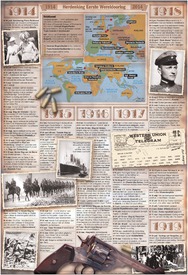