November 7, 2010 - Nearly 130 years after construction began, Barcelona’s Sagrada Familia, the unfinished masterpiece by Catalan architect Antoni Gaudi, is to be consecrated by Pope Benedict XVI. The church, which follows the tradition of cathedrals in the middle ages when building work spanned generations, is due to be completed by 2026, the centenary of Gaudi’s death. 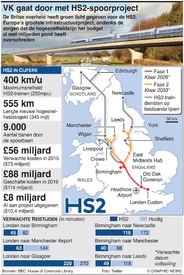 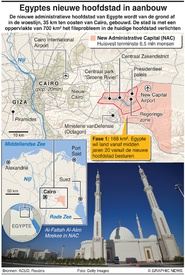 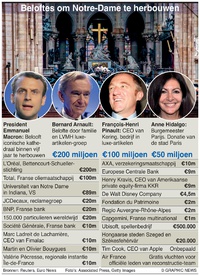 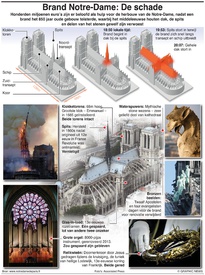 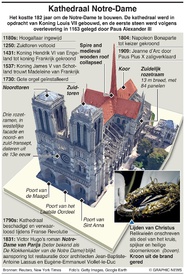 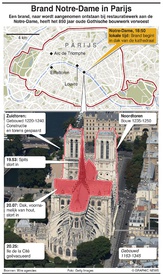 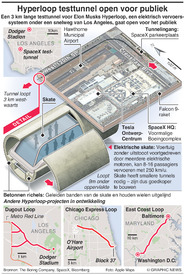 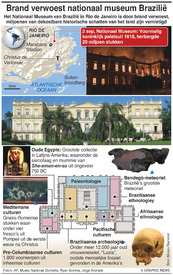 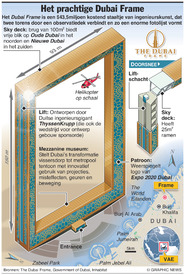 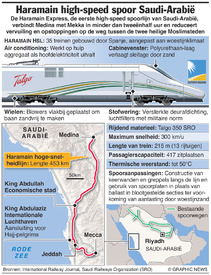 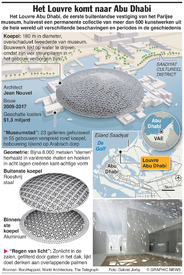 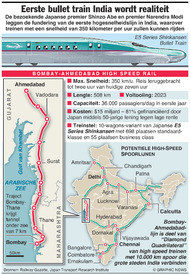 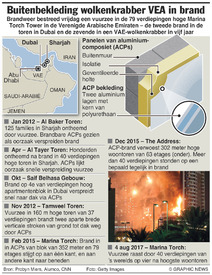 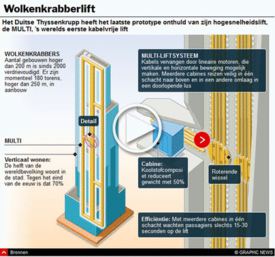 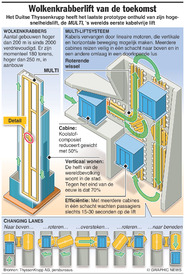 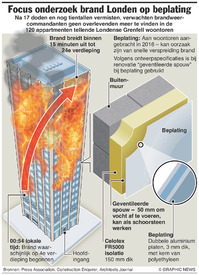 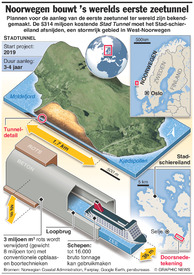 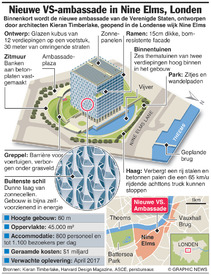 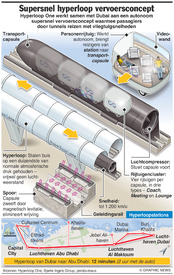 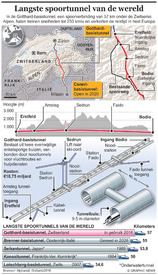 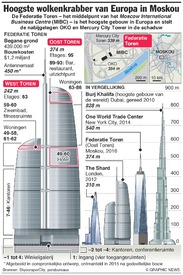 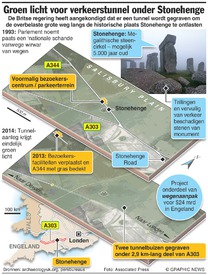 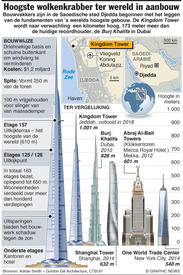 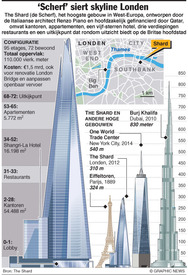 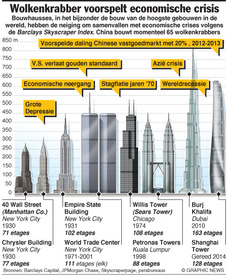 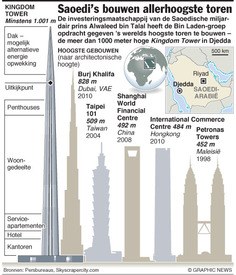 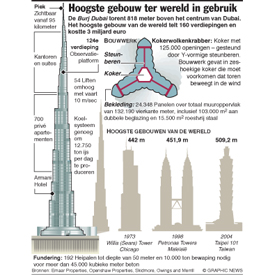 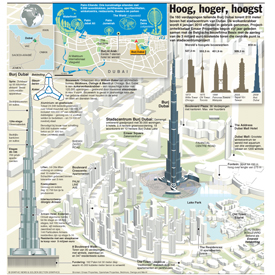 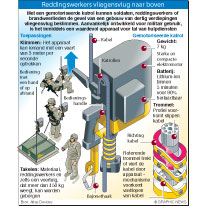