February 6, 2008 - Cultivation in rebel-controlled areas of southern and southwestern Afghanistan is expected to grow this year according to an annual UN report, although the country’s overall cultivation area is expected to be similar or slightly lower than last year’s record-breaking crop. 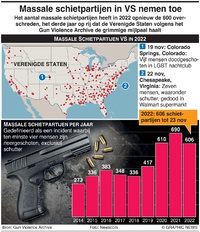 Massaschietpartijen in VS nemen toe 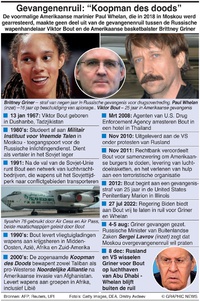 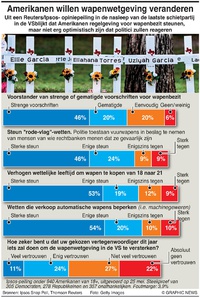 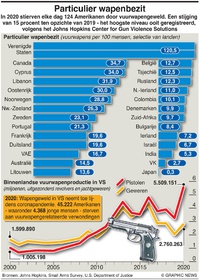 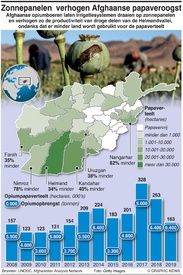 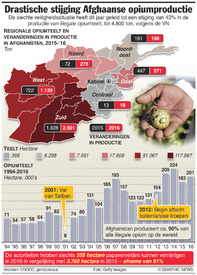 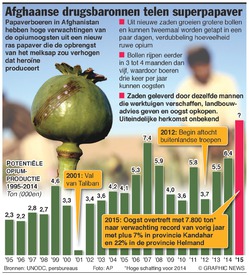 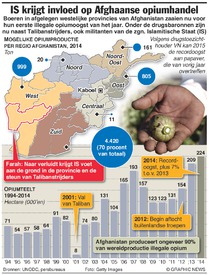 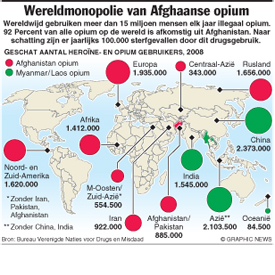 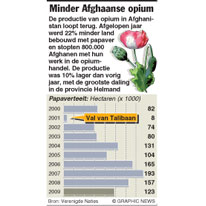 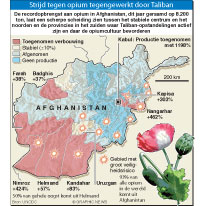