January 23, 2008 - Iraq’s parliament has adopted a new national flag in a move long demanded by the Kurdish minority who say the Saddam Hussein-era banner was a reminder of the cruelty of his rule. The new flag, which is only temporary as a new design will be sought after one year, removes the three stars that represented the ideology of Saddam’s Baath party but retains the Arabic inscription Allahu Akbar (God is great). As with the 2004-2008 version, the inscription is written in Kufic script, making clear it is no longer in Saddam’s handwriting. 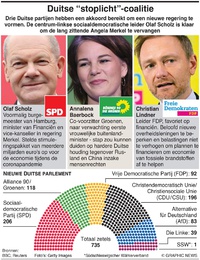 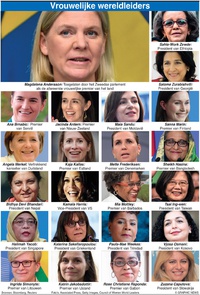 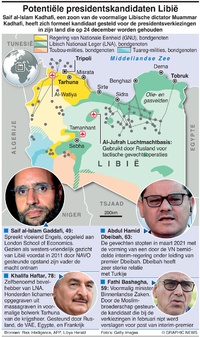 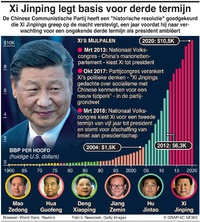 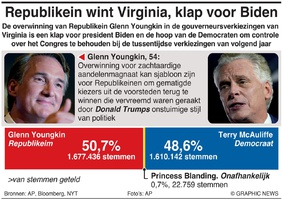 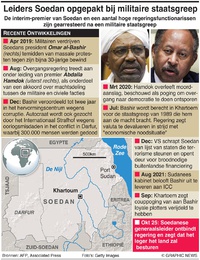 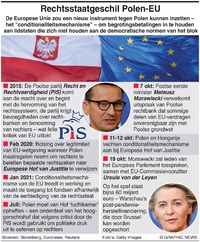 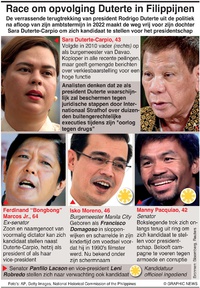 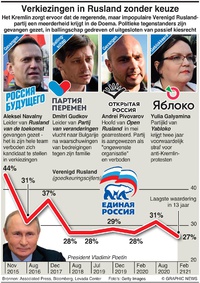 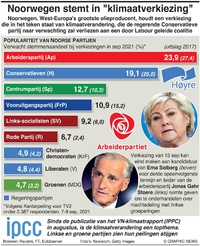 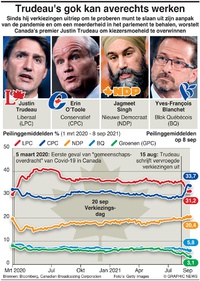 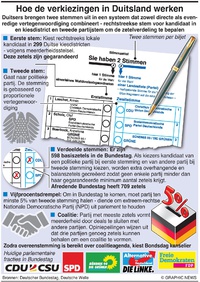 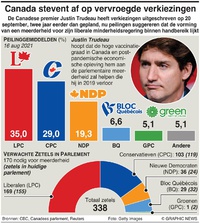