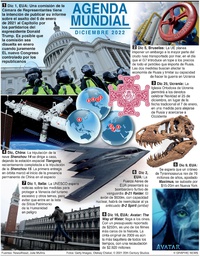 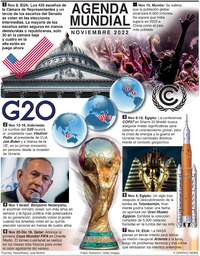 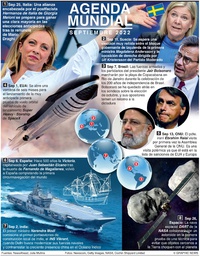 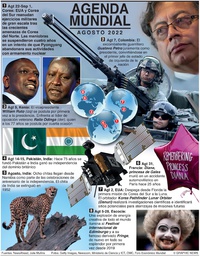 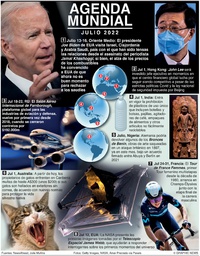 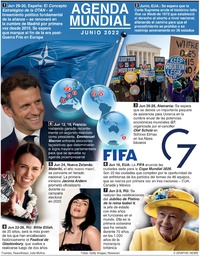 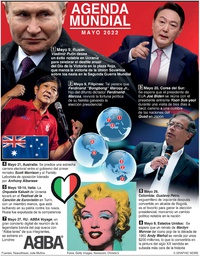 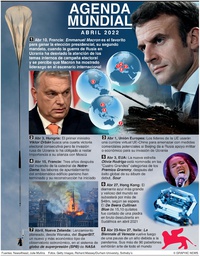 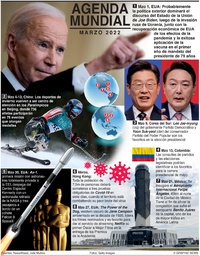 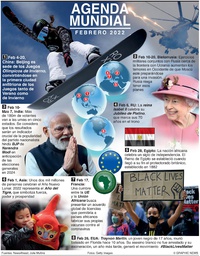 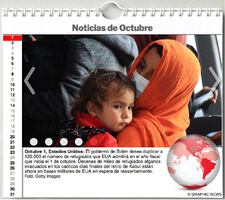 Oct 1-2, Mongolia: Up to 80 eagle hunters take part in the Golden Eagle Festival in Bayan-Ulgii, a two-day display of traditional hunting skills based on the eagle’s speed, agility and accuracy.

Oct 6, Czech Rep.: EU and aspirant nations, plus the UK, Israel and Turkey (and others), are invited to the first meeting of a new European Political Community, proposed by French president Emmanuel Macron to bolster regional co-operation in the face of Russian aggression.

Oct 11, Japan: Tough pandemic-related border restrictions are to be scrapped, paving the way for mass tourism for the first time in over two years.

Oct 16, China: The Communist Party holds its five-yearly congress, with Xi Jinping set for an unprecedented third term in power. Effectively made “president for life” in 2018, Xi is seen as the nation’s most powerful ruler since Mao Zedong.

Oct, France: The European Space Agency wraps up its 18-month selection process to recruit 4-6 new astronauts, including one chosen from applicants with disabilities.