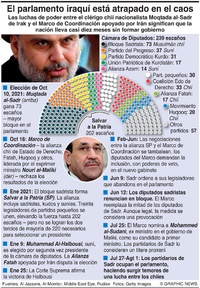 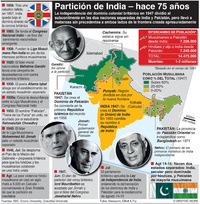 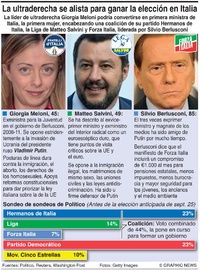 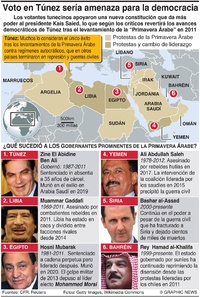 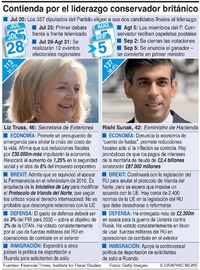 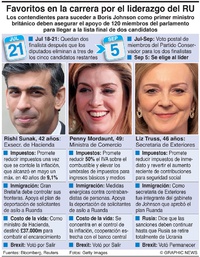 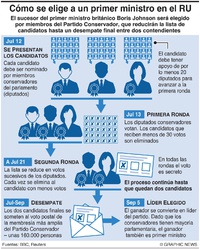 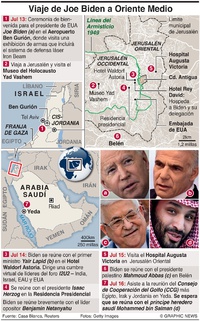 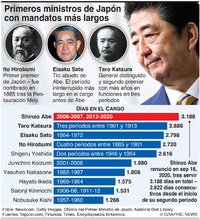 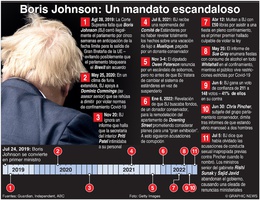 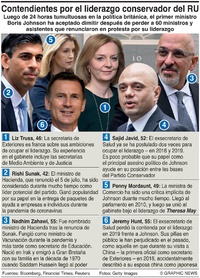 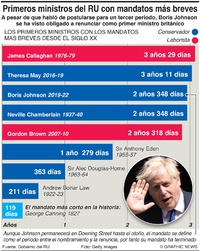 In 1973, the Supreme court ruled in Roe v Wade that pregnant people were entitled to an abortion during the first three months of their pregnancy.

But a leaked draft of their forthcoming ruling suggests the court is poised to overturn that earlier ruling, effectively making it possible for states to ban abortions earlier than 12 weeks.

According to the draft opinion, written by conservative Justice Samuel Alito and published by Politico in May, the court would find that the Roe v Wade decision was wrongly decided because the U.S. Constitution makes no specific mention of abortion rights.

In the aftermath of a Roe reversal, about half of states would be likely to ban abortion or limit it heavily.

The decision is expected sometime soon.