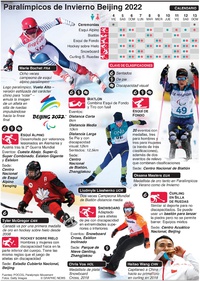 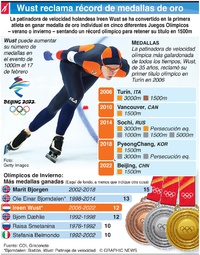 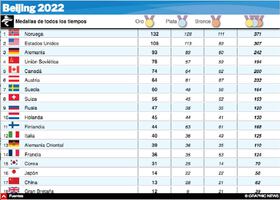 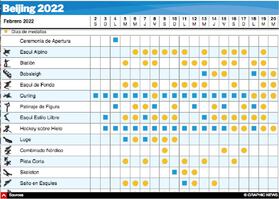 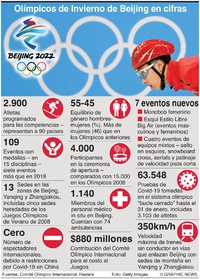 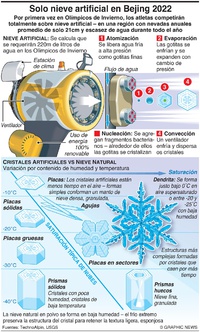 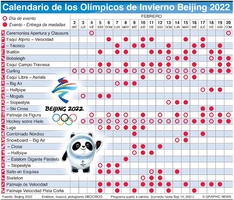 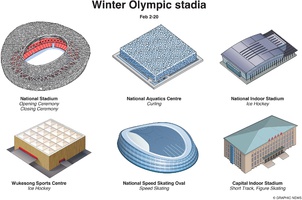 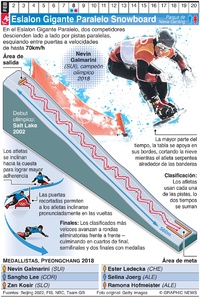 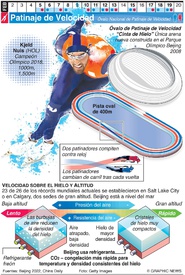 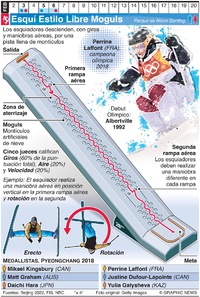 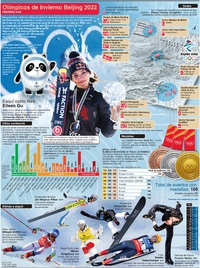 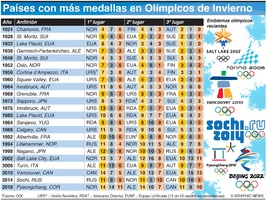 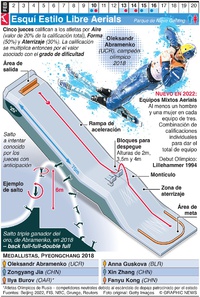 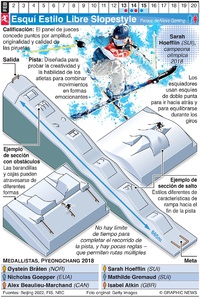 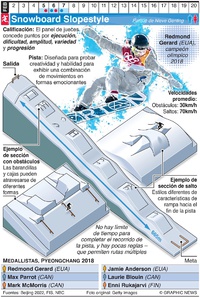 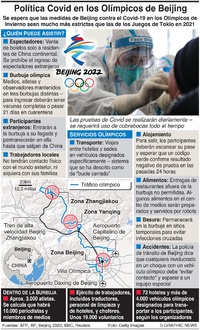 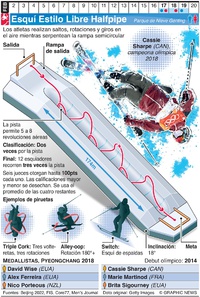 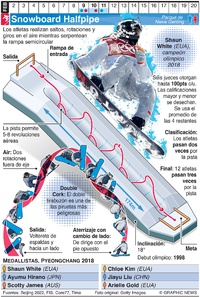 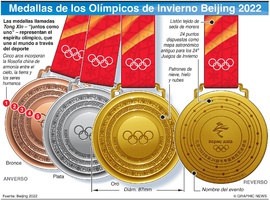 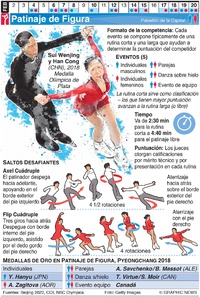 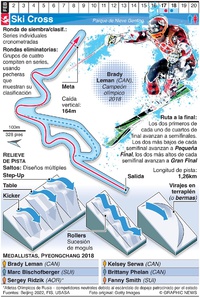 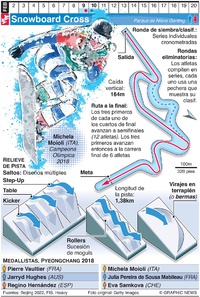 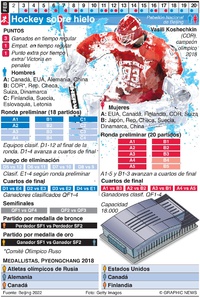 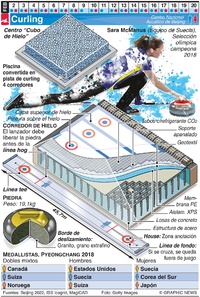 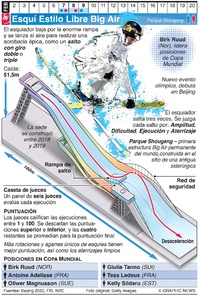 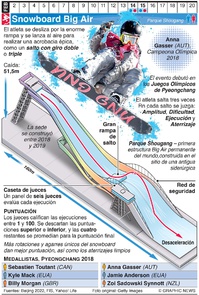 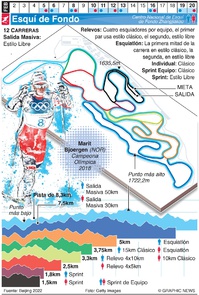 In the first big doping case at the Beijing Olympics, a 15-year-old Russian figure skater, who was tipped to deliver her nation its third straight Olympic gold medal in the women’s event, is believed to have tested positive for a banned substance, according to Russian newspaper RBC.

Kamila Valieva, is suspected of taking metabolic agent trimetazidine, a heart medication administered to people with angina – a condition that reduces blood flow to the heart muscles.

For a healthy athlete, it can increase blood flow efficiency and improve endurance — traits crucial in top-class athletics.

The sample was reportedly obtained before Valieva won the European championship in Estonia in December.

Russia has a long and checkered past involving systematic doping of its athletes in international sporting competitions, and in fact holds the world record for the most competitors caught doping at the Olympics, with more than 150 cases overall.

Like her fellow team mates, Valieva is competing under the flag of the Russian Olympic Committee (ROC) because of a ban on the nation due to previous violations – in particular accusations of a state-sponsored doping programme leading up to and during its own Winter Olympics in Sochi, 2014.