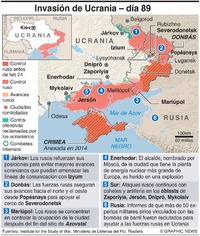 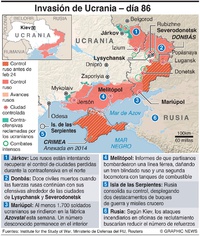 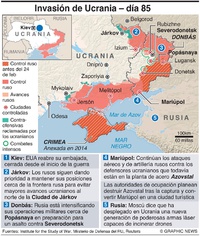 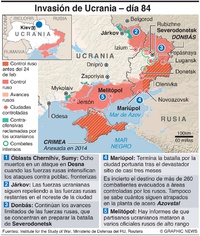 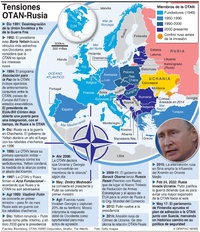 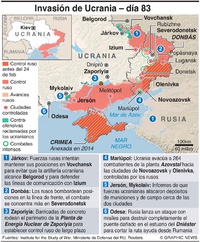 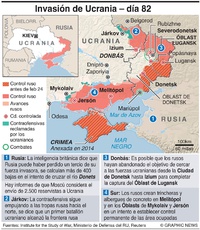 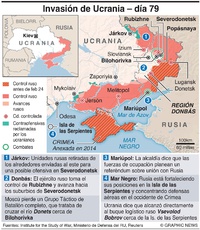 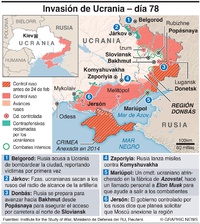 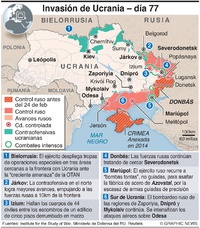 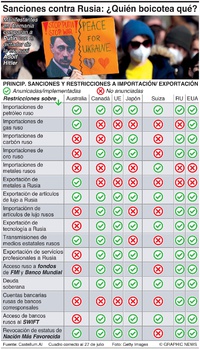 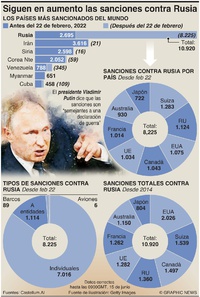 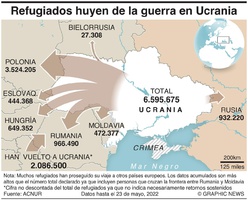 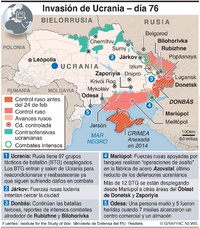 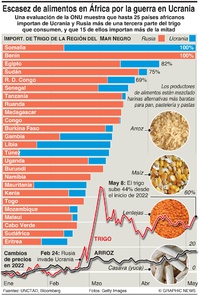 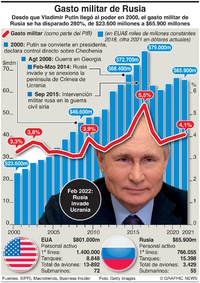 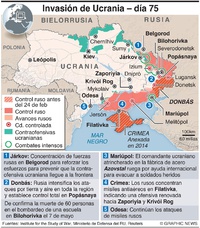 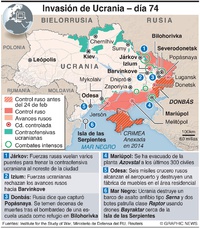 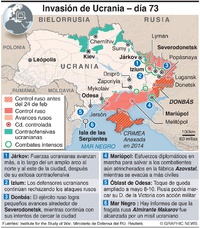 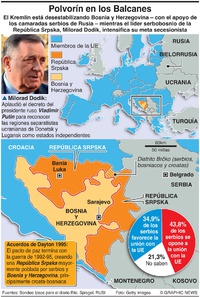 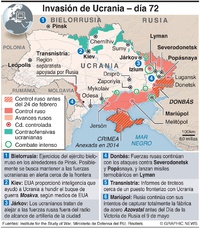 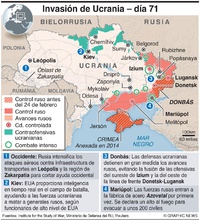 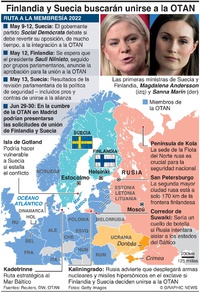 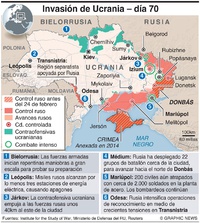 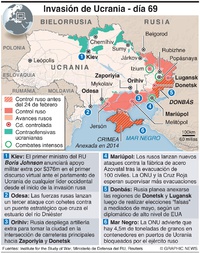 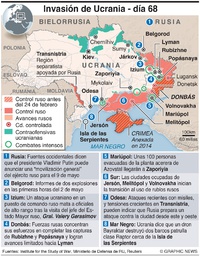 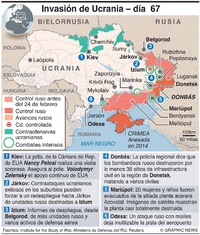 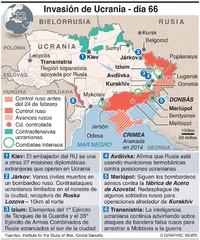 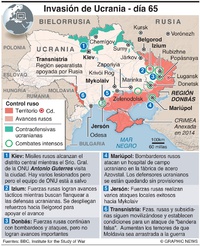 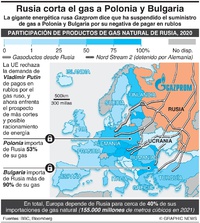 Moscow has denied that it’s planning an invasion. But it has issued NATO with a list of security demands. Blaming the alliance for “undermining regional security”, Putin insists, among other things, that NATO bans Ukraine and other former Soviet states from ever becoming members of the organisation, according to the BBC.

NATO flatly refused and the three summits held over the last week or so, between Russia and Western allies, have failed to find much common ground.

What Putin plans to do next is unclear. But the West believes the Kremlin has invested too much in its very public manoeuvres over Ukraine to back down now, without something to show for it, the BBC said.