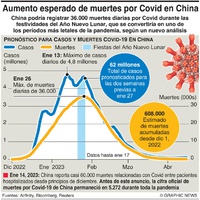 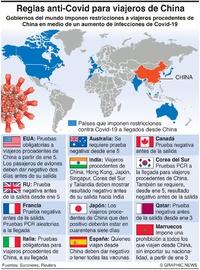 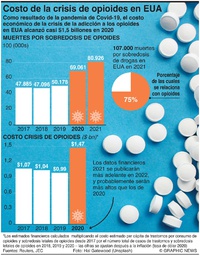 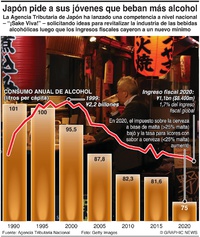 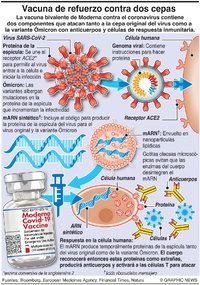 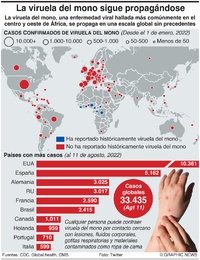 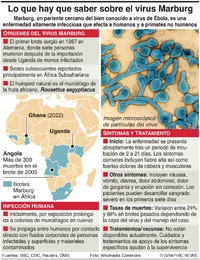 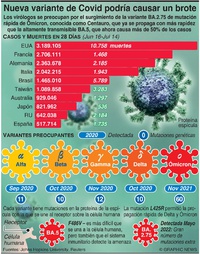 Slovakia, Austria, the Czech Republic, and Belgium reported new highs of above 1,000 infections per 100,000 population as winter grips Europe.

The European Centre for Disease Prevention and Control (ECDC) has recommended vaccine boosters for all adults.

“Booster doses should be considered for all adult individuals prioritising persons above 40 years of age,” the head of the ECDC, Andrea Ammon, said on Wednesday (November 24).

However, ECDC recommendations are not binding on EU governments but are used to make health policy decisions.

Slovakia reported 73,730 cases in the past seven days and Europe’s highest rate of 1,350.5 infections per 100,000 people. The government has approved a two-week lockdown.

Austria has already locked down this week and will require mandatory vaccination of the whole population from February.

The Czech Republic reported its highest daily rise in infections, with cases surpassing 25,000 for the first time. The government is looking to institute mandatory vaccines for people over 60 and some professions, like healthcare workers.

In the Netherlands, the government will announce new measures on Friday after recording more than 157,000 coronavirus infections in the past week.