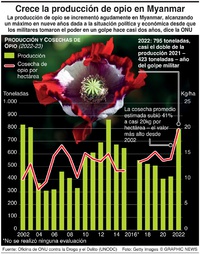 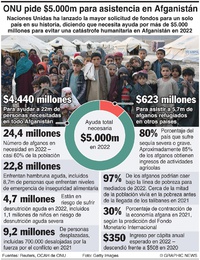 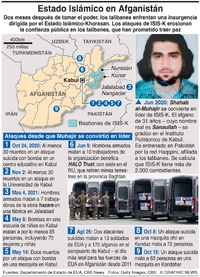 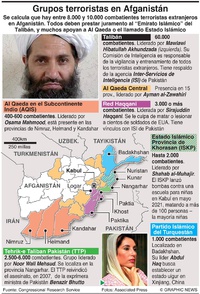 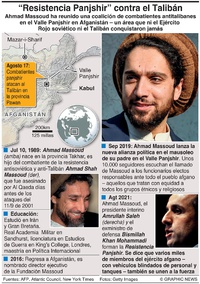 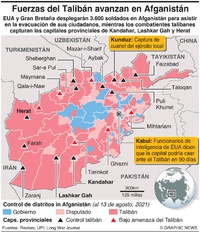 President Joe Biden on Thursday pledged retaliation against the militant group. Biden added the United States has “some reason to believe” they know the leaders behind the attack and that the United States will find means to “get them wherever they are.”

The United States, Britain and Australia had warned citizens to stay away from the airport due to “credible threats.”