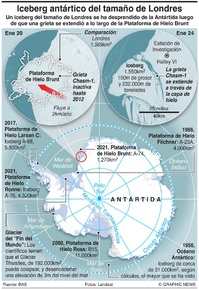 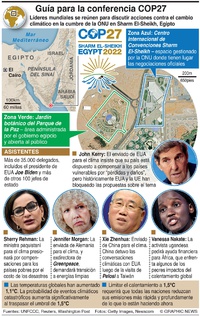 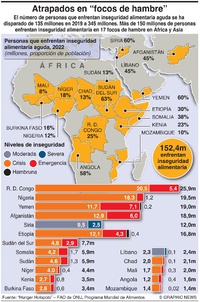 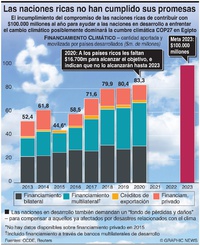 Wildfires are raging in countries including Greece, Turkey and Italy, where thousands of people have been evacuated from their homes.

The fires have struck as Southern Europe experiences an intense heatwave, with some places in Greece on Tuesday recording temperatures of over 46 Celsius (115 Fahrenheit).

Greece has been fighting some of the worst blazes in Europe amid the worst heatwave in 30 years. Thousands of hectares destroyed on the island of Evia, where thousands of people are being evacuated.

In Turkey, blazes have swept through swaths of the southern coast for the past 10 days, killing at least eight people.

And in Italy, fires continue to threaten parts of south, with Sicily and Sardinia among the regions hardest hit.

Human-induced climate change is making heatwaves more likely and more severe, scientists say. The EU's Copernicus Atmosphere Monitoring Service (CAMS) said the hot and dry conditions had hiked the danger of further fires, although high temperatures alone do not trigger wildfires because they need a source of ignition.