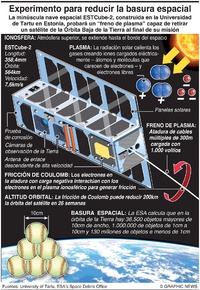 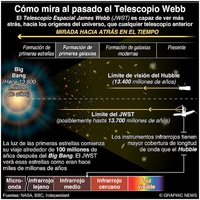 If all goes according to plan, the Starliner capsule loaded with supplies will blast off atop an Atlas V rocket flown by the United Launch Alliance, a partnership of Boeing and Lockheed Martin Corp from Space Launch Complex-41 at Cape Canaveral.

The launch had been planned for last Friday, but was postponed by NASA after the space station was briefly thrown out of control with seven crew members aboard, a mishap caused by the inadvertent reignition of jet thrusters on a newly docked Russian service module. Russia's space agency blamed a software glitch.

The first uncrewed Starliner test launch in 2019 nearly resulted in the loss of the capsule.

NASA in 2014 awarded contracts to Boeing and SpaceX to build their own capsules that could fly American astronauts to the space station in an effort to wean the U.S. off its dependence on Russia's Soyuz vehicles for rides to space following the end of NASA’s space shuttle program in 2011.

If all goes well, Boeing will attempt the follow-on crewed mission that the company has said will take place no earlier than December.