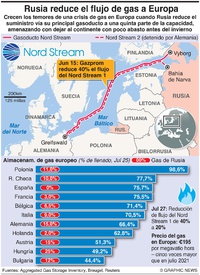 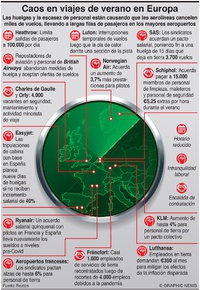 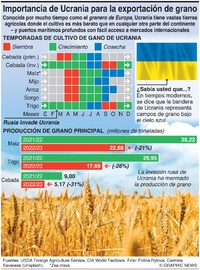 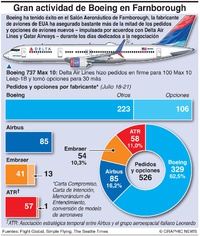 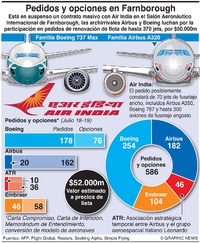 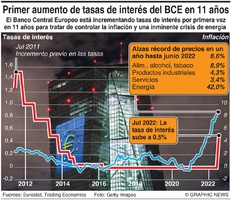 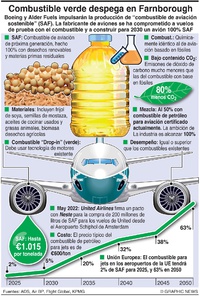 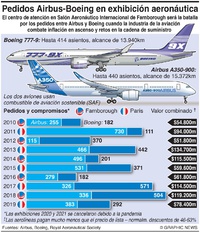 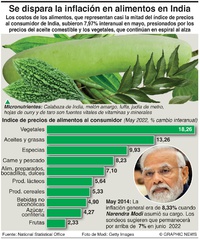 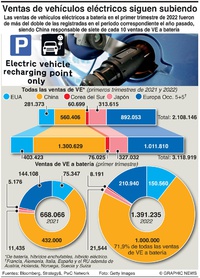 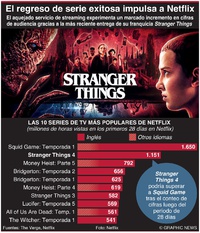 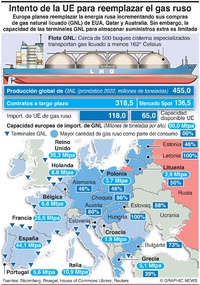 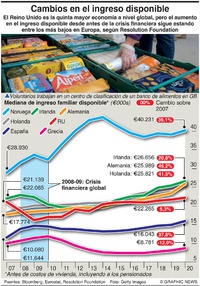 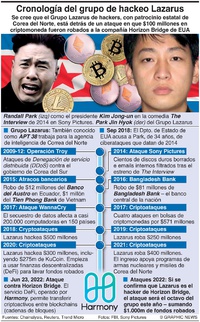 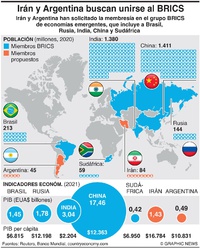 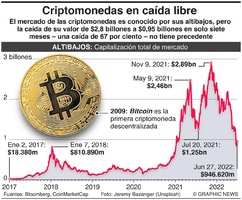 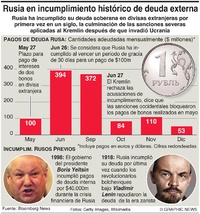 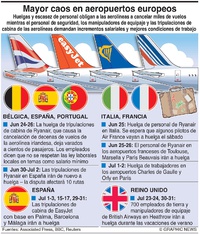 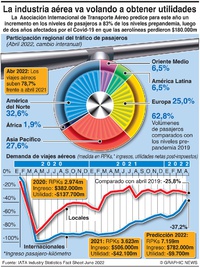 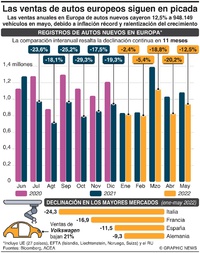 The closure of Apple Daily undermines the former British colony’s reputation as an open and free society. It sends a warning to other companies that stand accused of colluding with a foreign country.

Lai was arrested again in December, charged with fraud and denied bail and imprisoned in the city’s Stanley Prison.

As long ago as November 2019, Xinhua -- China’s state-run news agency -- accused Lai of being the “chief strategist” behind Hong Kong’s protest movement, funding pro-independence forces and asking external elements to meddle in the city’s affairs.

“I’ve long known the communists are very skilful at inducing fear into people to subdue them. A long time ago I stopped reading what they said about me,” Lai said in a Financial Times interview.

Next Digital, the publisher of the top-selling 26-year-old newspaper, said on Sunday (June 20), the freezing of its assets had left just “a few weeks of normal operations.”