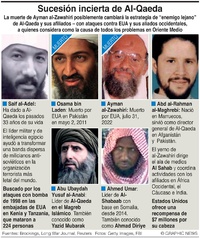 Israel has massed troops along the border and called up 9,000 reservists as fighting intensifies with the Islamic militant group Hamas, which controls the Gaza Strip.

Palestinian militants have fired some 1,800 rockets, and the Israeli military has launched more than 600 airstrikes, toppling at least three high-rise apartment buildings, and has shelled some areas with tanks stationed near the frontier.

As Israel and Hamas plunged closer to all-out war despite international efforts at a cease-fire, communal violence in Israel erupted for a fourth night. Jewish and Arab mobs clashed in the flashpoint town of Lod, even after Israel dispatched additional security forces.