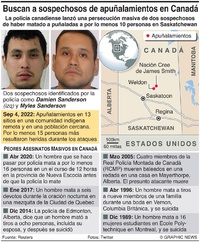 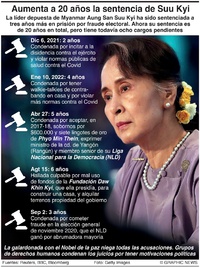 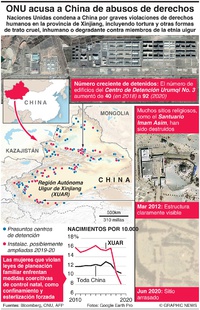 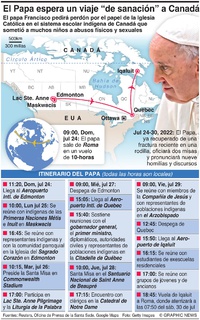 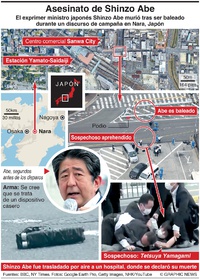 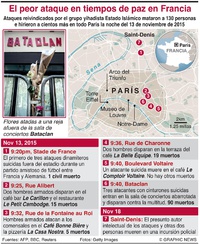 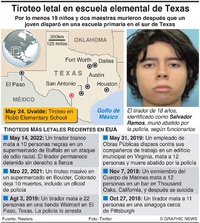 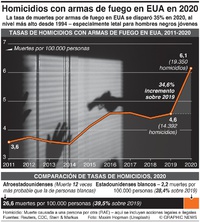 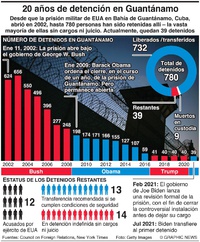 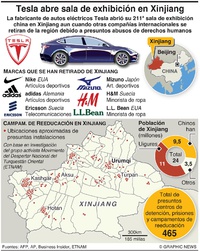 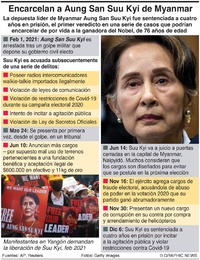 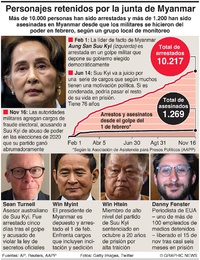 Local media has named a gunman who opened fire in School in Kazan, Russia, as former pupil Ilnaz Galyaliyev.

Officials say the man entered School No 175 in the east of the city on Tuesday morning, opening fire and killing seven students (four boys and three girls), one teacher and injuring 21 other people.