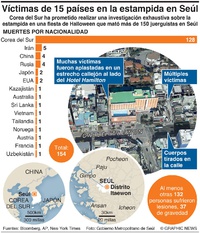 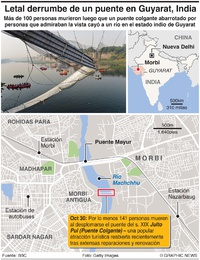 The collapse occurred on the newest of the Mexico City subway’s lines, Line 12, which stretches far into the city’s south side. Like many of the city’s dozen subway lines, it runs underground through more central areas of the city of 9 million, but then runs on elevated concrete structures on the city’s outskirts.

The collapse could represent a major blow for Mexican Foreign Relations Secretary Marcelo Ebrard, who was Mexico City's mayor from 2006 to 2012, when Line 12 was built. Allegations about poor design and construction on the subway line emerged soon after Ebrard left office as mayor. The line had to be partly closed in 2013 so tracks could be repaired.

The Mexico City Metro has had at least two serious accidents since its inauguration half a century ago. In March of last year, a collision between two trains at the Tacubaya station left one passenger dead and injured 41 people. In 2015, a train that did not stop on time crashed into another at the Oceania station, injuring 12.