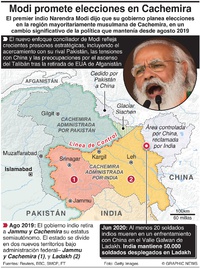 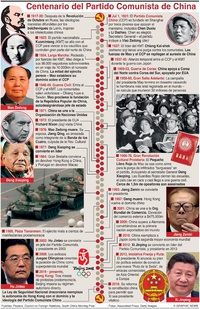 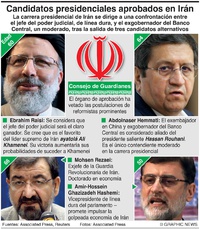 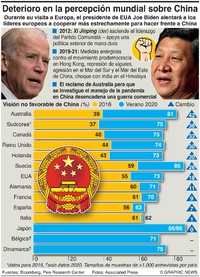 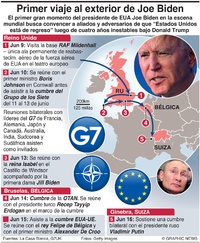 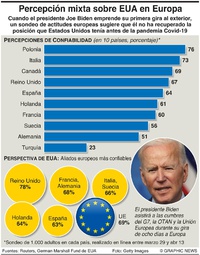 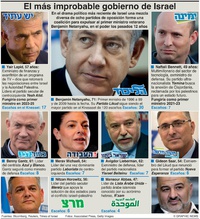 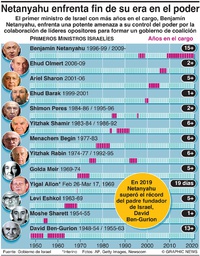 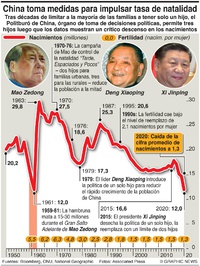 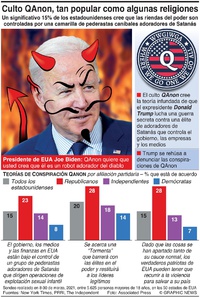 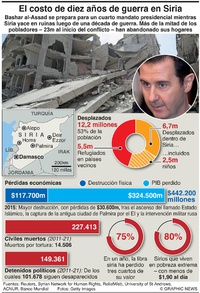 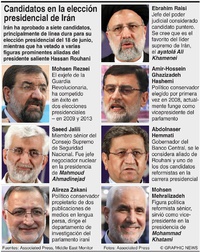 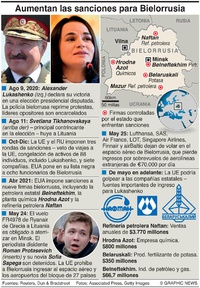 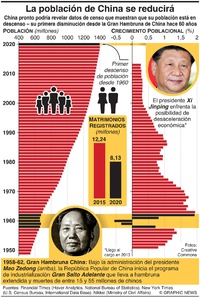 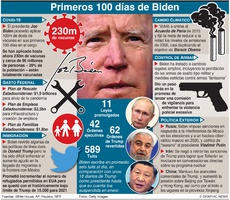 The anticipated move – something Biden had pledged to do as a candidate – could further complicate an already tense relationship with Turkish leader Recep Tayyip Erdogan.

Lawmakers and Armenian-American activists are lobbying Biden to make the announcement on or before Armenian Genocide Remembrance Day, which will be marked on Saturday.

One possibility is that Biden would include the acknowledgement of genocide in the annual remembrance day proclamation typically issued by presidents. Biden’s predecessors have avoided using “genocide” in the proclamation commemorating the dark moment in history.

A bipartisan group of more than 100 House members on Wednesday signed a letter to Biden calling on him to become the first U.S. president to formally recognise the World War I-era atrocities as genocide.