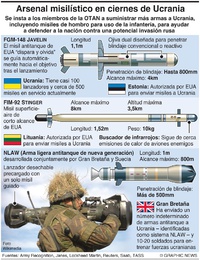 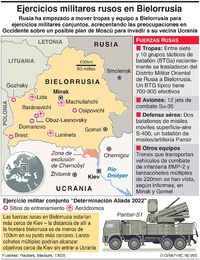 The “Loyal Wingman” – the first military aircraft designed and manufactured in Australia in over 50 years – made its first flight on Feb 27.

The aircraft is 11.6m long, has a 2,000 nautical mile (3,700km) range, and a nose that can be outfitted with various payloads. The aircraft can also carry weapons and act as a shield to help protect more expensive manned fighter jets, according to its developers.

Boeing has decided to the Loyal Wingman as the basis for its $400 million U.S. Air Force Skyborg prototype, an executive at the plane maker said on Mar 2.

As part of the Skyborg programme, the U.S. Air Force hopes to build a family of low-cost, attritable drones that can be reused, but are cheap enough that losses in combat can be financially and operationally tolerated.

The project is meant to produce a family of uncrewed aerial systems that can move into contested spaces and conduct aerial missions that might be too dangerous for human pilots to perform.