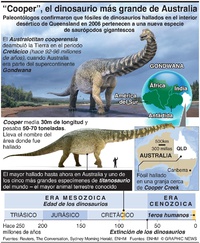 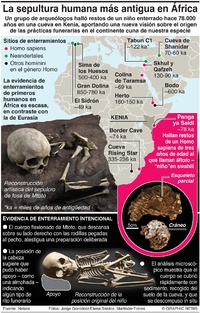 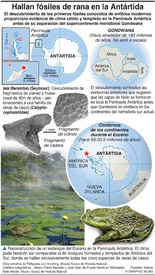 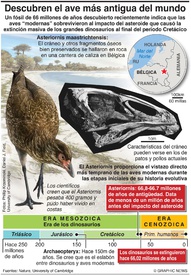 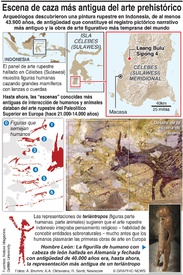 Writing in the journal Nature, Love Dalén and colleagues from the Stockholm Centre for Palaeogenetics, report the recovery of DNA from the molars of three mammoth specimens buried in the Siberian permafrost.

This is the first time that DNA has been sequenced and authenticated from million-year-old specimens. Before this, the oldest sequenced DNA was from a 500-700,000 year old horse-bone.

Extracting the DNA from the samples was challenging. Scientists found that only minute amounts of DNA remained in the samples and that it was degraded into very small fragments.

Analyses of the genomes showed that the oldest specimen, which was approximately 1.2 million years old, belonged to a previously unknown genetic lineage of mammoth, referred to as the Krestovka mammoth.

The discovery of two different genetic lineages of mammoth in Siberia during the Early Pleistocene epoch came as a surprise.

“All previous studies have indicated that there was only one species of mammoth in Siberia at that point in time, called the steppe mammoth. But our DNA analyses now show that there were two different genetic lineages”, says the study’s lead author Tom van der Valk.

DNA analyses also suggests that the Columbian mammoth – one of the most iconic Ice Age species of North America – was a hybrid between the Woolly mammoth and the Krestovka mammoth.

The new results open the door for a broad array of future studies on other species.

“One of the big questions now is how far back in time we can go. We haven’t reached the limit yet. An educated guess would be that we could recover DNA that is two million years old, and possibly go even as far back as 2.6 million”, says Anders Götherström, a professor in molecular archaeology and joint research leader at the Centre for Palaeogenetics.

The study is the result of an international collaboration that has involved 22 scientists from nine countries, including Sweden, Russia, UK, U.S., Germany, China, Turkey, Norway and Denmark.