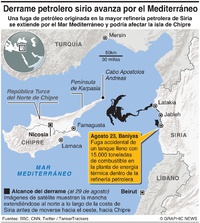 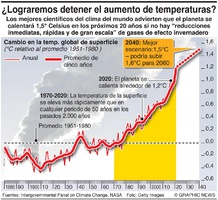 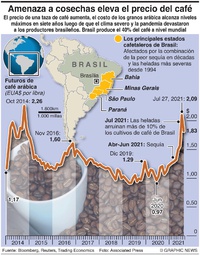 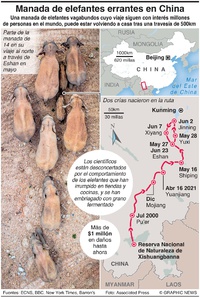 A team of Harvard scientists wants to test fly a high-altitude balloon from the Swedish Space Corporation in the north the country, pending approval from an advisory committee.

Naysayers believe the technology would reduce growth rates of phytoplanktons, trees and crops by at least 2.5% — reducing our ability to grow food.

A Swedish independent advisory committee is set to rule by February 15, 2021, if the balloon test flight will be allowed to go ahead or not.