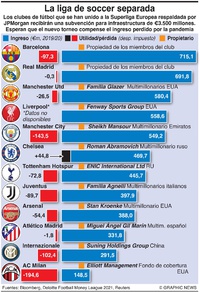 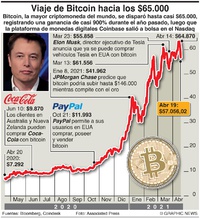 Fourth-quarter results showed $22.30 in per-share earnings on total revenue of $56.9 billion, marking 45.3 per cent and 23.5 per cent growth, respectively.

“Our strong fourth quarter performance, with revenues of $56.9 billion, was driven by Search and YouTube, as consumer and business activity recovered from earlier in the year,” said Google and Alphabet CFO Ruth Porat in the company’s earnings report.

Google Cloud revenue rose 46.6% to $3.83 billion, and Alphabet’s “Other Bets” revenue ticked up 14 per cent to $192 million. Google Cloud operating losses increased to $1.24 billion, while Other Bets losses stood at $1.14 billion. Analysts keenly awaited this new metric -- this was the first time Google has broken out Cloud into its reporting segment -- and some were expecting an operating profit.