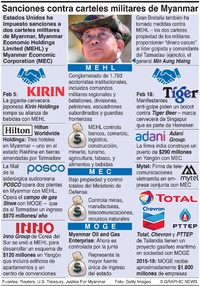 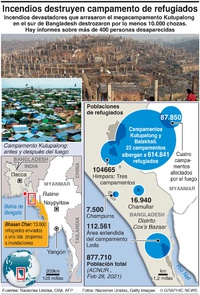 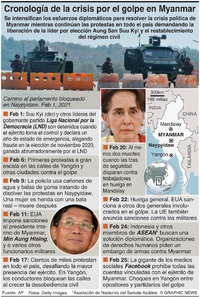 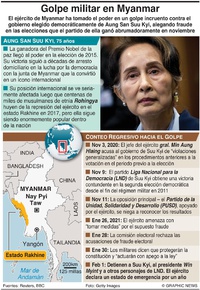 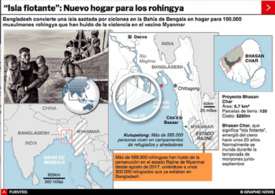 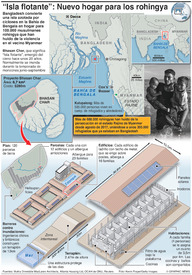 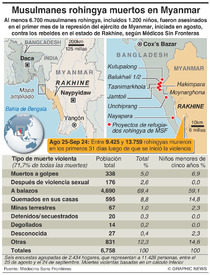 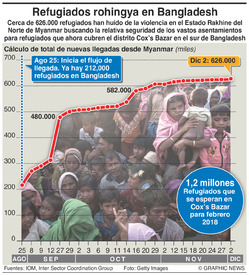 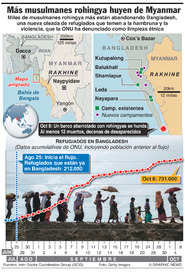 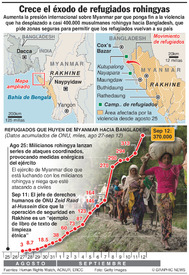 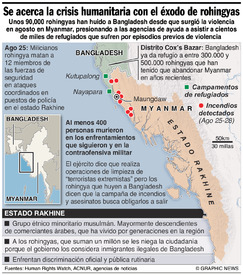 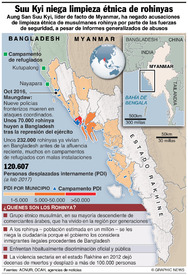 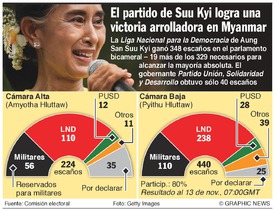 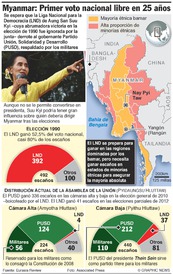 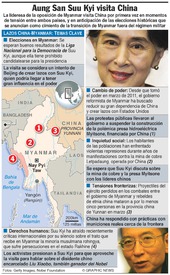 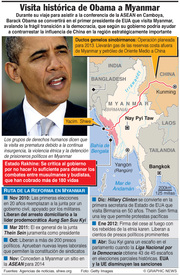 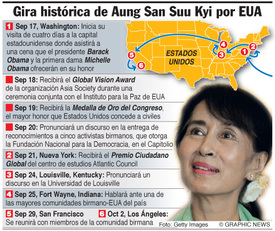 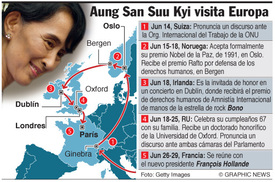 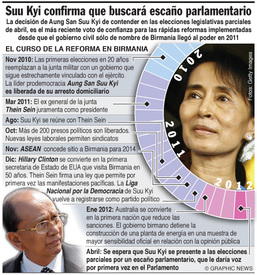 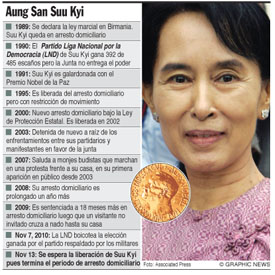 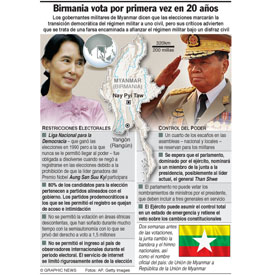 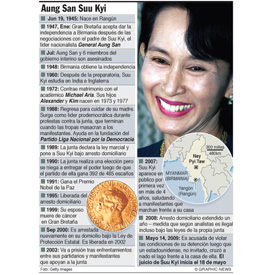 Min Aung Hlaing began his tenure as military chief as Myanmar transitioned to democracy in 2011 after decades of military rule, but remained keen on maintaining the military’s power.

In 2017, the military launched a crackdown on the Rohingya ethnic minority in the northern Rakhine state, leading to more than 730,000 Rohingya Muslims fleeing Myanmar for neighbouring Bangladesh.

International human rights investigators say the military conducted what amounted to ethnic cleansing operations and, in 2019, the U.S. froze Min Aung Hliang’s U.S.-based assets and banned doing business with him and three other military leaders.

Some pundits had tipped Min Aung Hlaing as a potential candidate for president, even though that post had previously gone to a member of Aung San Suu Kyi’s ruling National League for Democracy (NLD).

The pro-military Union Solidarity and Development Party was beaten heavily by the NLD in the November 2020 election and Min Aung Hlaing was expected to retire later this year as he neared the end of a five-year extension to his term, granted in 2016.

The military justified the coup by saying the government failed to address claims of election fraud.