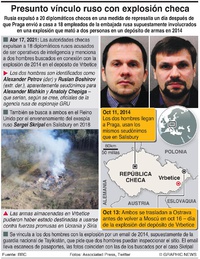 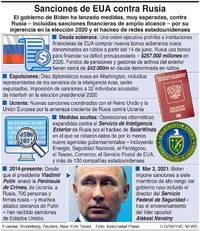 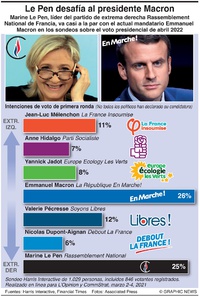 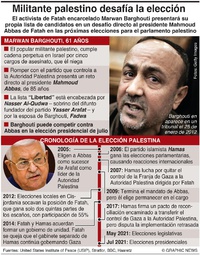 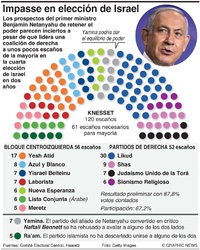 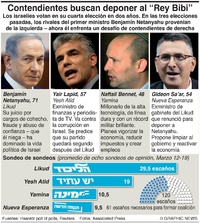 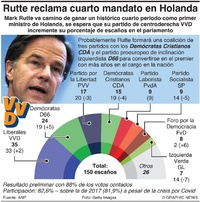 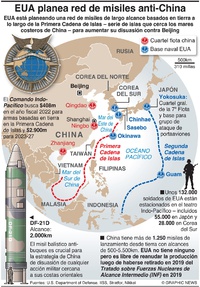 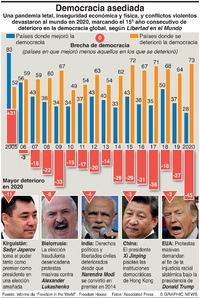 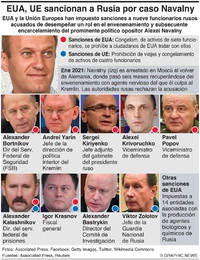 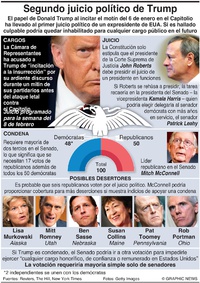 The Corruption Perceptions Index (CPI), which ranks 180 countries and territories by their perceived levels of public sector corruption according to experts and businesspeople, uses a scale of zero to 100, where zero is highly corrupt and 100 is very clean.

More than two-thirds of countries scored below 50 in this year’s report, with an average score of just 43.

The link between corruption and coronavirus response could be widely seen around the world, according to the report's analysis.

For example, Uruguay scored 71 – putting it at 21st place on the list. It invests heavily in health care and has a strong epidemiological surveillance system, which has helped not only with Covid-19 but also other diseases like yellow fever and Zika, Transparency said.

By contrast, Bangladesh, which scored 26 and placed 146th on the list, invests little in health care while corruption flourishes during the pandemic.

The least corrupt countries are Denmark and New Zealand, with both scoring 88. They were followed by Finland, Singapore, Sweden and Switzerland, with scores of 85.