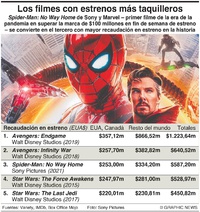 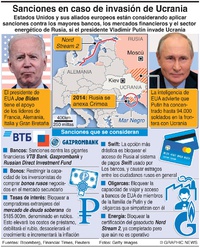 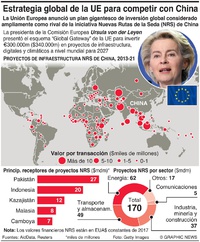 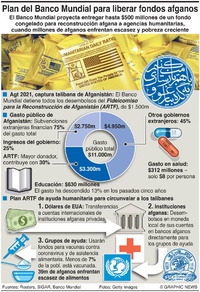 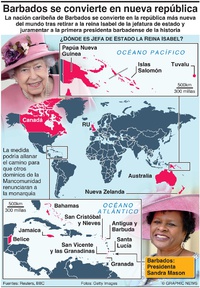 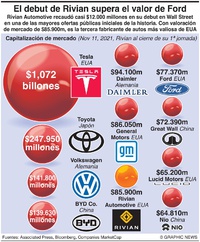 “We were looking over the edge of an abyss, frankly, and went into company preservation mode,” Fender Musical Instruments’ chief executive Andy Mooney told CNBC in October. The pandemic forced its network of bricks-and-mortar dealerships to close, and Fender shuttered its factories in California and Mexico.

Then in March, public health officials urged people to stay at home as much as possible to prevent the spread of the coronavirus. Fender saw a leap in users of its Fender Play online video platform for learning guitar, bass and ukulele. Fender Play’s user base shot to 930,000 from 150,000 between March and June.

Nearly 20 per cent of the newcomers were under 24, and 70 per cent were under 45, the company reported, with female users accounting for 45 per cent. “I never would have possibly predicted that,” said Mooney.

Simultaneously, Fender saw sales of its iconic Stratocasters, Telecasters, Jazzmasters, Precision basses and other guitars surge. Models selling for under $500 grew 92% from mid-March to mid-October -- most were acoustic guitars bought online by beginners. Sales of the recently introduced Acoustasonic Telecaster and Acoustasonic Stratocaster also spiked.

Fender’s bad fortunes have since turned upside down with 2020 seeing the most significant sales volume in Fender history. Sales are estimated to top $700 million says Mooney, an increase of 16.6 per cent from 2019’s $600 million. “We are anticipating 2021 being another record year,” Mooney predicts, “no matter how the pandemic plays out.”