EDITORS: The On this Day series of graphics started almost 25 years ago in 1996. It offers a print graphic for every day of the year in English, Spanish or Arabic. A digital version is also available that auto-updates providing a fresh image for your website every day of the year (English only - see link below).

The print graphics for each week are downloadable together as a set, and made available two weeks at a time, a week before the first day of the first set.

If you want to search for alternative events or anniversaries you can use the On this day database (see links below or via the online Menu).

January 18, 1671: Swashbuckling British pirate Henry Morgan defeated the Spanish at Panama and proceeded to sack the city, leaving with 175 mule-loads of booty

January 21, 1976: Supersonic passenger travel began as the first scheduled flights on Concorde took off simultaneously from Paris to Rio de Janeiro and London to Bahrain

January 22, 1666: Shah Jehan, the Mogul Emperor of India who built the Taj Mahal as a tomb for his beloved wife, died in Agra Fort where his son had imprisoned him for eight years

January 23, 2020: Wuhan and other Chinese cities were placed under quarantine as a new strain of coronavirus spread widely. More than 80 people had died as infections soared 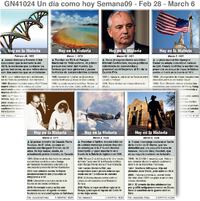 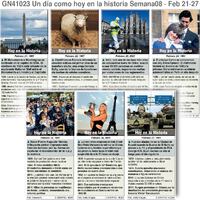 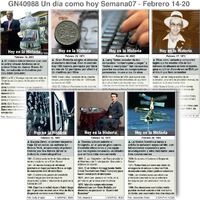 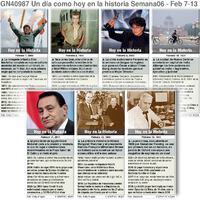 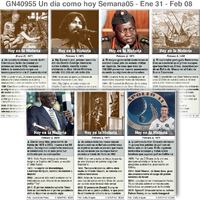 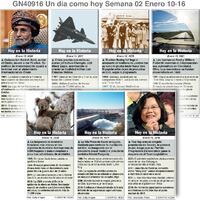 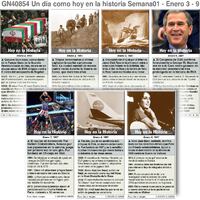 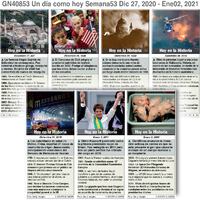 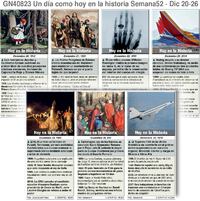 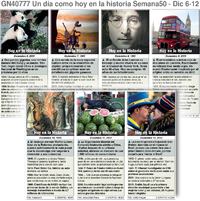 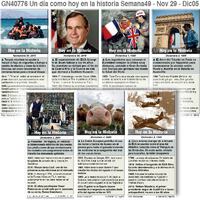 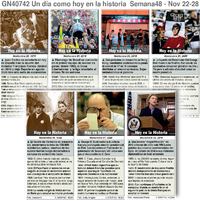 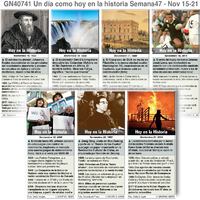 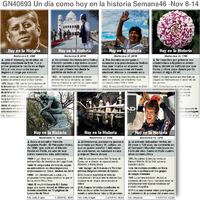 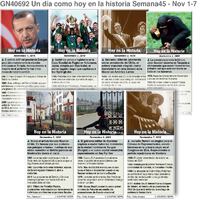 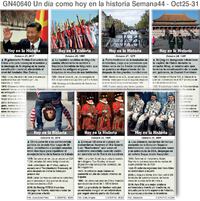 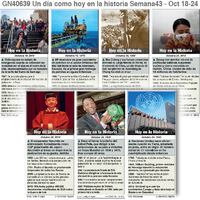 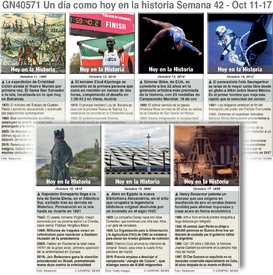 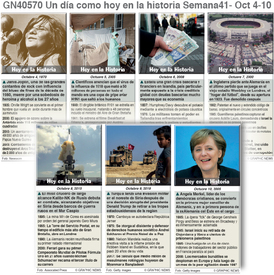 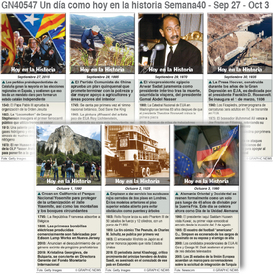 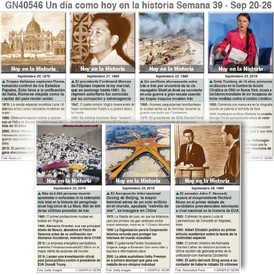 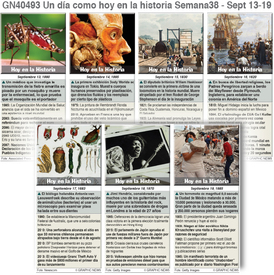 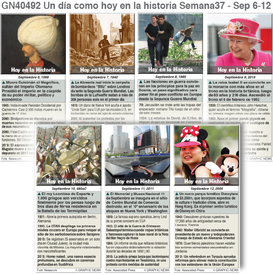 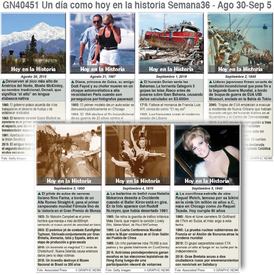 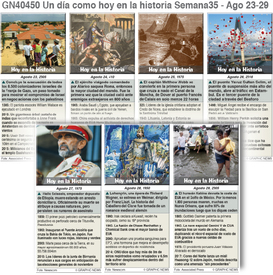 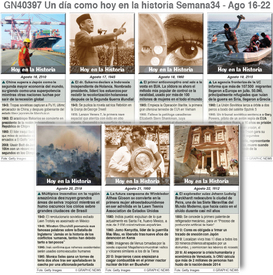 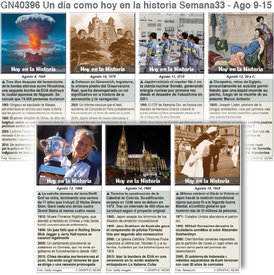 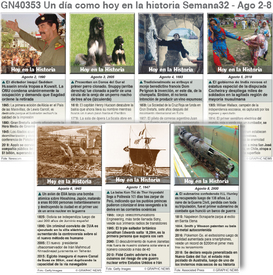