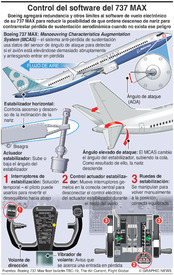 Dozens more were injured, while some damage to buildings and the road network, and four light injuries were also reported on Samos.

Izmir mayor Tunc Soyer told CNN Turk that about 20 buildings collapsed. The city is the third biggest in Turkey with about 4,5 million residents. Turkey’s interior minister tweeted six buildings in Izmir were destroyed. He said there were small cracks in some buildings in six other provinces.

The quake was felt across the eastern Greek islands and as far as the Greek capital, Athens, and in Bulgaria.

A tsunami warning was issued, with residents of the Samos area told to stay away from the coastline. Water rose above the dock in the main harbor of Samos and flooded the street.

Residents have also been told to stay away from buildings, as aftershocks continued to rattle the area. Local officials told state media there were reports of damage to buildings and part of the island’s road network.