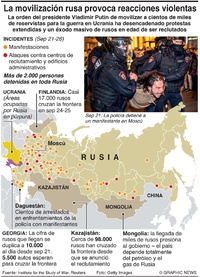 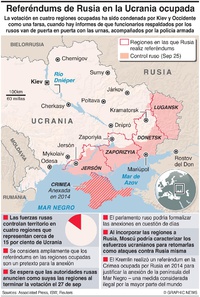 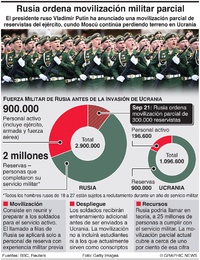 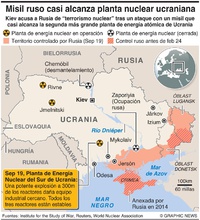 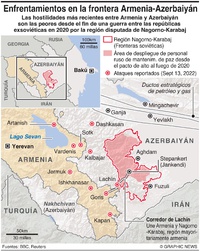 The truce that took effect Monday morning was agreed upon on Sunday after talks facilitated by the United States. It was a third attempt to establish a lasting ceasefire in the flare-up of a decades-old conflict and, just like the previous two, it was immediately challenged by claims of violation from both sides, AP said

Nagorno-Karabakh lies within Azerbaijan but has been under the control of ethnic Armenian forces backed by Armenia since a war there ended in 1994. The latest fighting that began on September 27 has killed hundreds of people and risks sucking Turkey and Russia into a regional conflict, Reuters said.