In what today seems like a naively innocent time in gaming (long before space mercenaries, car thieves and murderous zombies became staple gaming tropes), Super Mario Bros followed the titular hero through eight worlds of the Mushroom Kingdom to save Princess Toadstool from the clutches of evil turtle, Bowser.

Despite enormous leaps in technology, and the evolution of more adult-orientated gaming over the last three decades, the formula has stayed pretty much the same, albeit with a switch to three dimensions in 1996 with the arrival of Mario on the Nintendo 64.

Mario was created by eminent Nintendo design guru, Shigeru Miyamoto and named after construction magnate Mario Segale, who owned a warehouse in Washington that Nintendo was renting to use as its north American headquarters.

Mario's first appearance actually came in 1981 when he featured in the Donkey Kong arcade cabinet – although then he was simply known as Jumpman, and was a carpenter.

To mark the 35th anniversary of Super Mario Bros, Nintendo is releasing a slew of vintage Mario games for its current Switch console, including:

Additionally, fans can look forward to:

A plethora of Mario merchandise, including toy tie-ins with Lego and Kinder Joy Surprise Eggs.

As T3 technology writer Luke Johnson aptly puts it, "You would be hard pressed to find any gamer who has never played at least one Mario title". And it seems Nintendo would like to make sure that anyone who hasn't played a Mario game yet, gets a chance to do so in 2020. 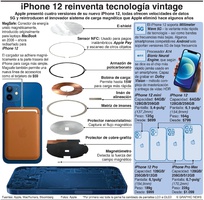 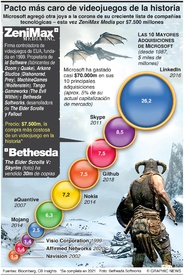 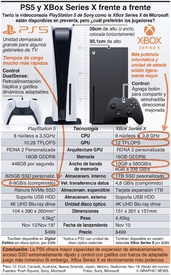 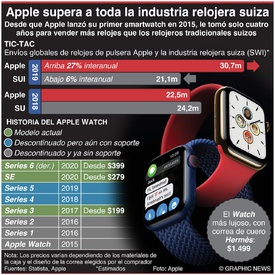 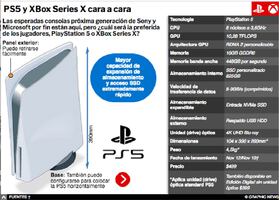 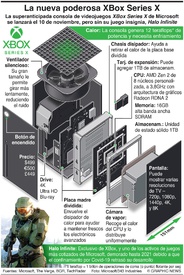 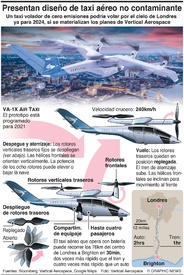 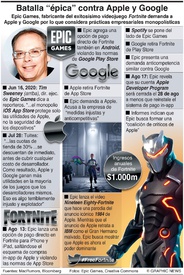 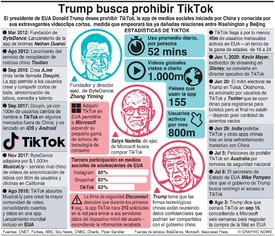 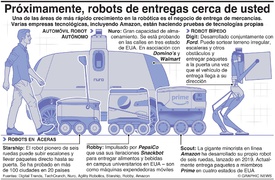 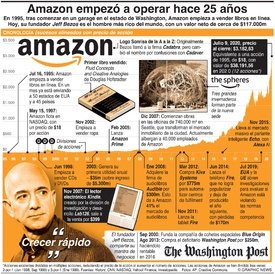 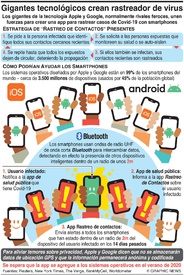 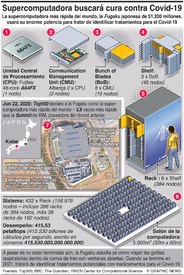 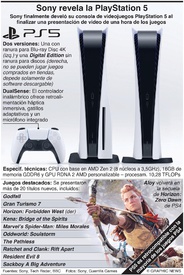 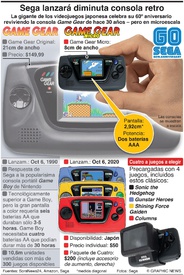 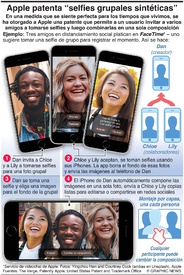 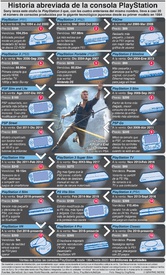 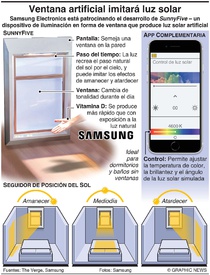 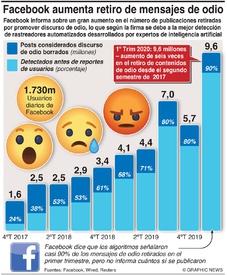 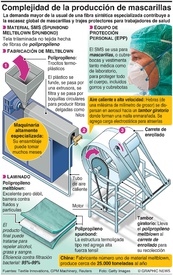 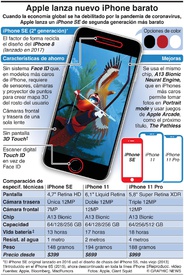 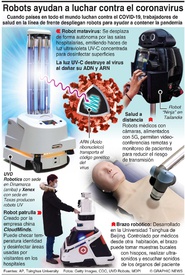 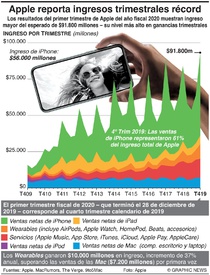