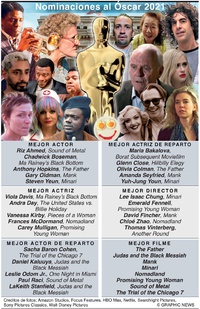 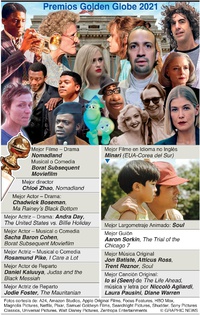 Eventually, Mulan has its world premiere at the Dolby Theatre in Hollywood on March 9, 2020, only for global lockdowns to begin as Covid-19 spread around the world.