Starbucks, Diageo, Pfizer and HP joined Unilever, Coca-Cola and Verizon, pledging to cut ad spending. Microsoft -- the social networking service’s third-largest advertiser in 2019, spending an estimated $116 million -- has paused global ad spending on the site because of concerns about ads appearing next to inappropriate content. Britvic, Patreon Inc. and The Clorox Co. all said they would stop advertising on Facebook while auto-maker GM said it’s “reviewing and reinforcing” its marketing policies.

Civil rights groups launched the campaign following the death of George Floyd, an unarmed Black man killed by Minneapolis police on May 25. 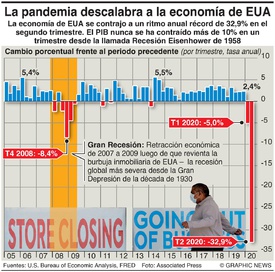 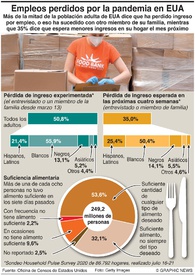 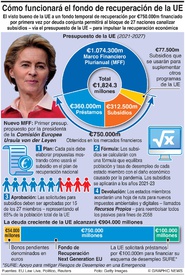 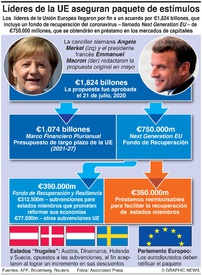 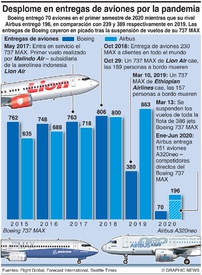 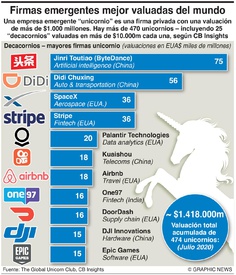 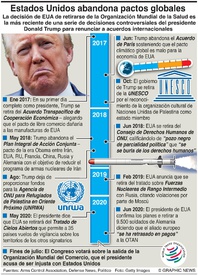 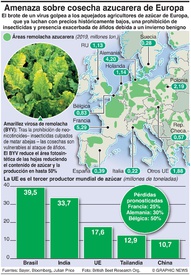 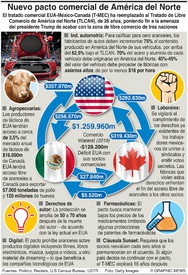 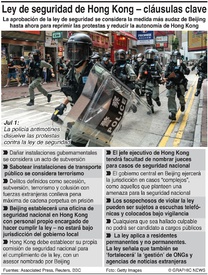 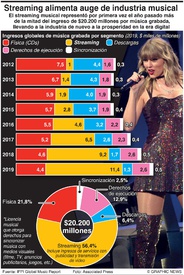 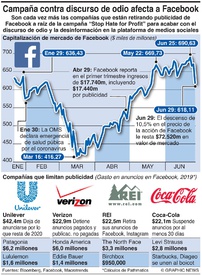 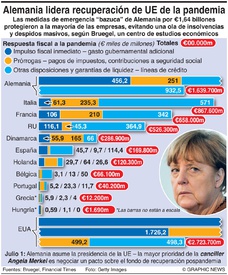 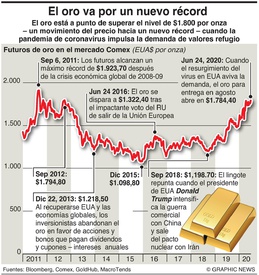 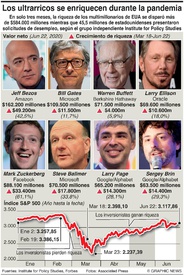 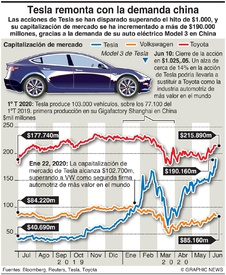 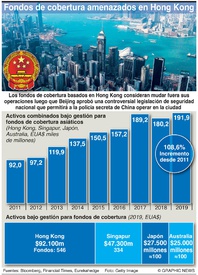 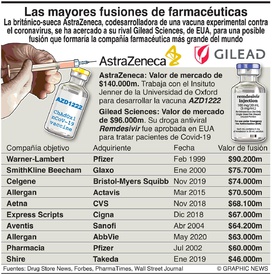 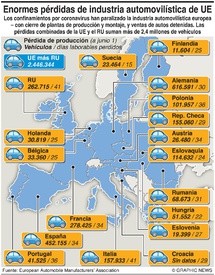 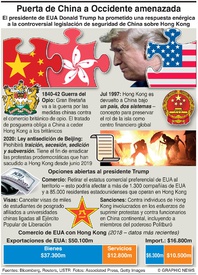 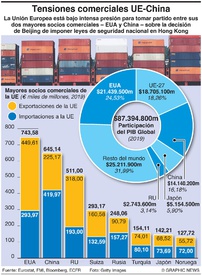 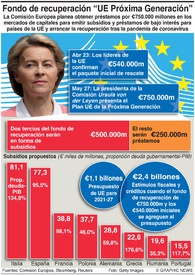 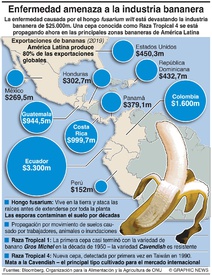 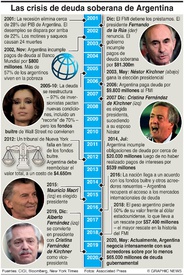 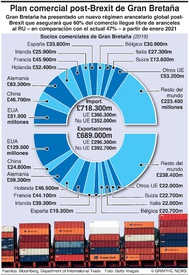 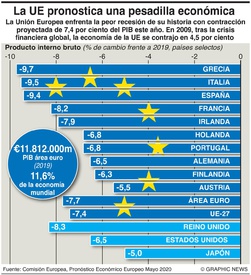 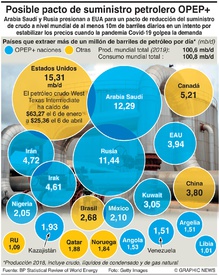 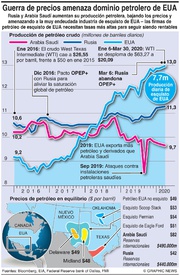 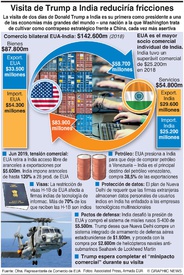 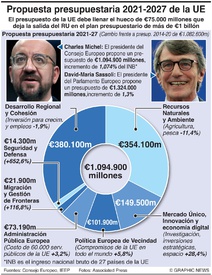