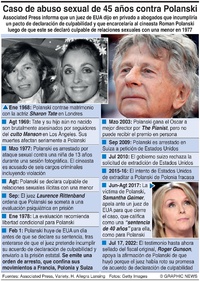 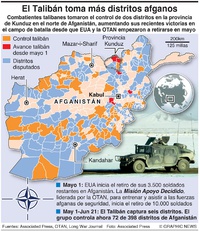 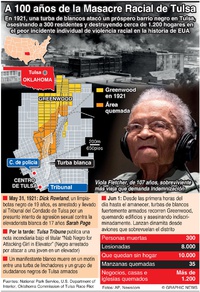 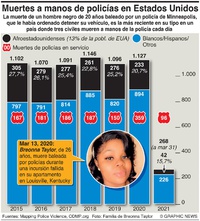 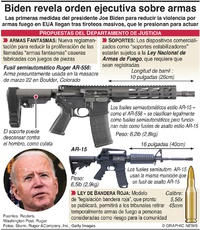 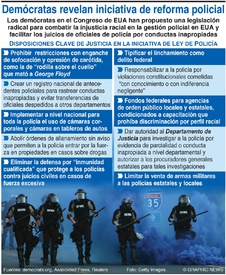 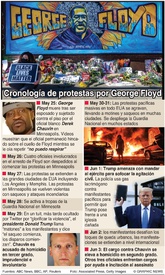 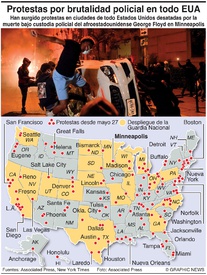 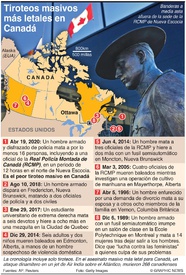 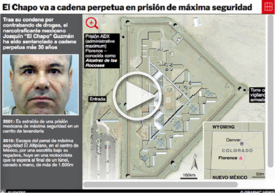 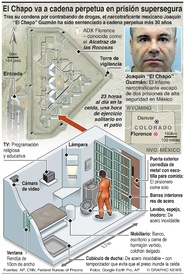 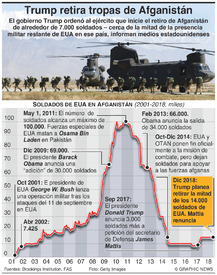 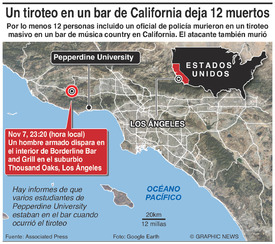 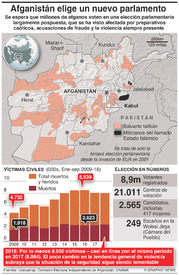 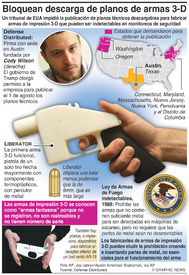 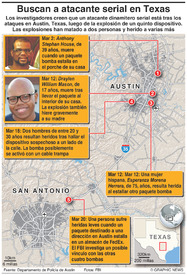 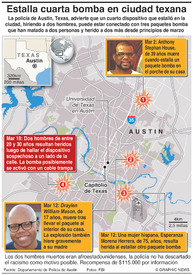 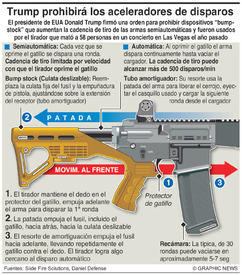 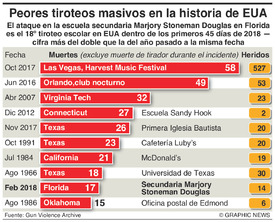 Protesters torched a Minneapolis police station that the department abandoned as three days of violent protests spread to nearby St. Paul and angry demonstrations flared across the U.S. over the death of Floyd, who pleaded for air as a white police officer kneeled on his neck.

The incident has added to anger over police killings of black Americans. Floyd's family have demanded that the four police officers implicated in his death face murder charges. Prosecutors have said they are still gathering evidence.

The number of police killings in the United States has hovered around 1,100 every year since 2013 – equal to about three people per day – according to Mapping Police Violence, a research and advocacy group.