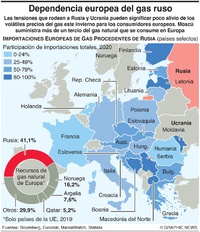 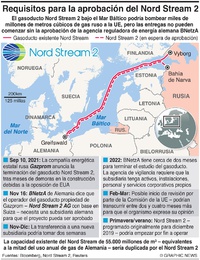 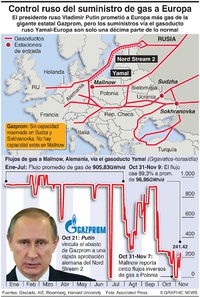 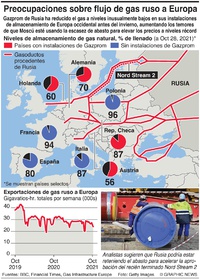 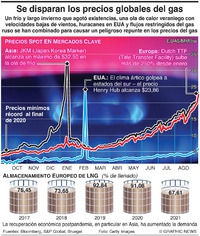 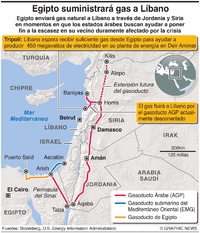 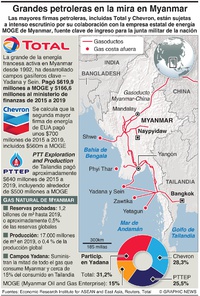 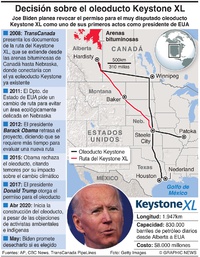 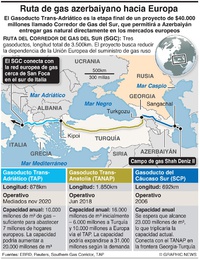 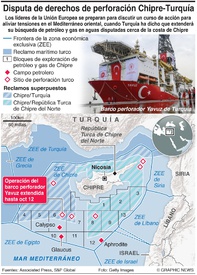 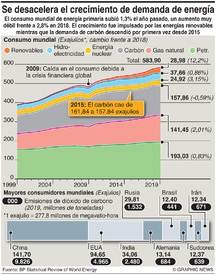 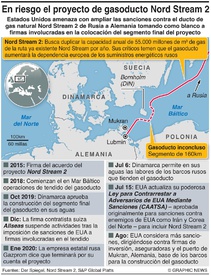 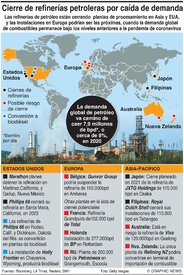 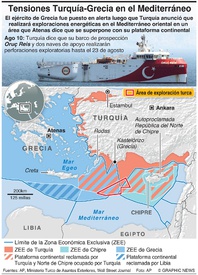 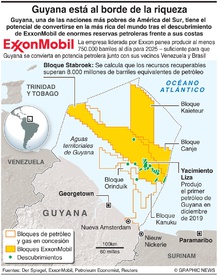 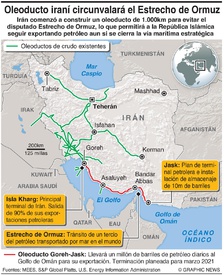 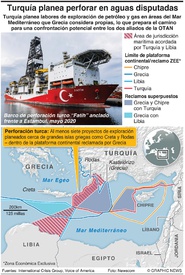 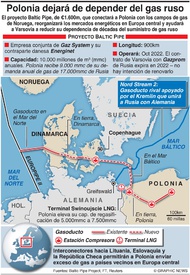 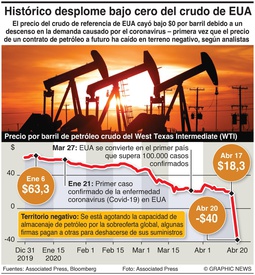 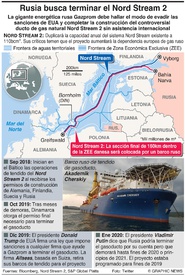 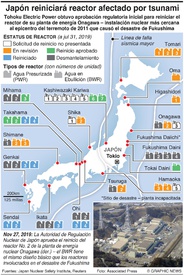 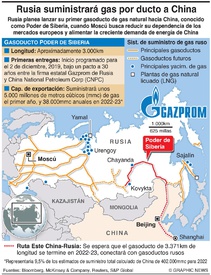 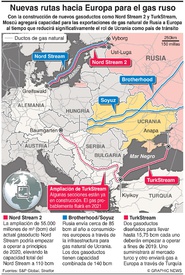 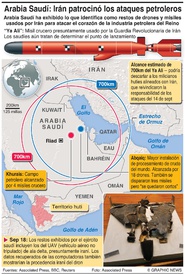 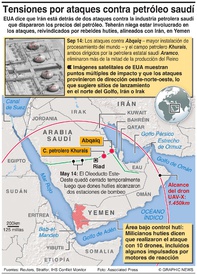 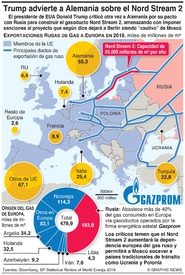 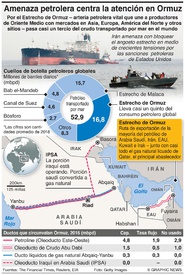 Gazprom CEO Aleksei Miller said on Monday said that the pipeline might carry up to 50 billion cubic metres of gas to China per year, and possibly pass through Mongolia.

The plan for the route was first announced years ago, Reuters said.

In December 2019, Gazprom began supplying natural gas to northeastern China via its Power of Siberia pipeline, under a 30-year, $400 billion deal with China National Petroleum Corporation (CNPC). The pipeline is eventually expected to supply 38 billion cubic meters of gas per year when it reaches full capacity in 2025.

China has seen gas demand weaken this year amid efforts to control the spread of coronavirus, but consumption is expected to grow in the long term. By 2050, the U.S. Energy Information Administration (EIA) predicts that China will consume nearly three times as much natural gas as it did in 2018.