Launched in November 2019, the Financial Times-Peterson Foundation U.S. Economic Monitor tracks voter sentiment on economic and fiscal issues for the twelve months leading up to the 2020 election.

The fourth FT-Peterson poll, released on February 6, showed that 62% of likely 2020 voters believe that management of the $23.2 trillion national debt is on the wrong track. Voters remain concerned that the debt could harm economic growth, threatening critical programmes like Social Security and Medicare, and also limit resources available for other priorities, such as climate change, infrastructure, education, and defence.

During the 2016 presidential campaign, Donald Trump promised he would eliminate the nation’s then-$19.6 trillion debt within eight years. Instead, his budgets have added some $3.6 trillion since 2017. And this will continue to increase by around $1 trillion a year, according to the non-partisan Congressional Budget Office (CBO). The national debt per capita now stands at $70,905.

The CBO projects that federal spending will run about 21 per cent of GDP over the next few years, while taxes will run under 17 per cent. That leaves a deficit of nearly five per cent of GDP each year -- unprecedented for a period of high employment. 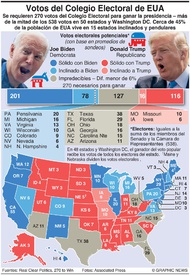 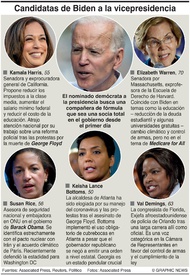 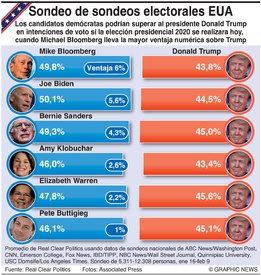 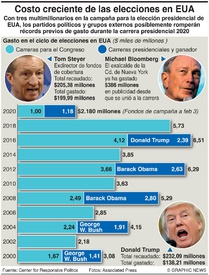 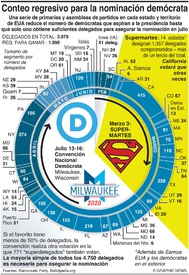 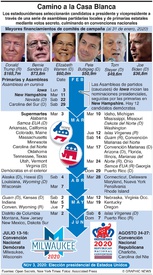 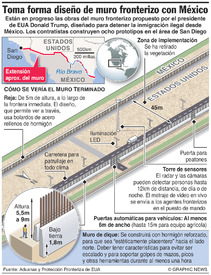 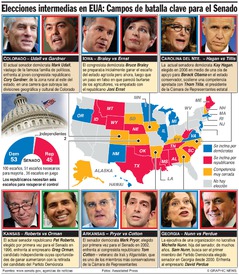