Kurz’s party was expected to get 37.1% of the vote in parliamentary elections, a gain of 5.7 percentage points compared with 2017, according to projections released by public broadcaster ORF.

“Today, the people have voted us back in again,” Kurz, 33, told cheering supporters after the election, even as he refrained from saying which party he would seek to form a new government with.

The environmentalist Greens are one possible option. The party, which failed to enter parliament two years ago, looked set for a big comeback and was projected to get 14% of the vote.

The far-right Freedom Party was forecast to lose almost 10 percentage points and come third with 16.1%, a sign that voters were punishing the party for a leaked video that showed its long-time leader, Heinz-Christian Strache, appearing to offer favors to a purported Russian investor. The center-left Social Democrats were projected to come second with 21.7%, a loss of over 5 percentage points compared with 2017. 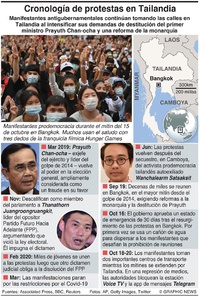 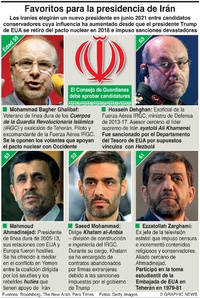 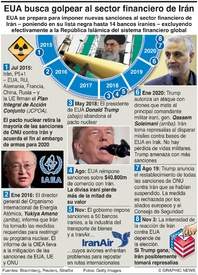 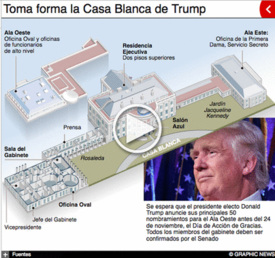 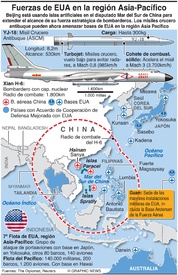 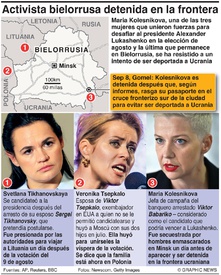 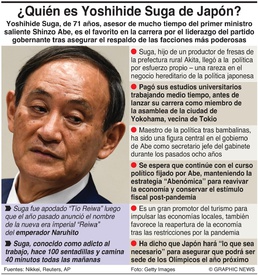 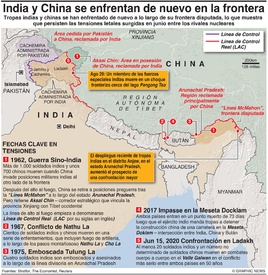 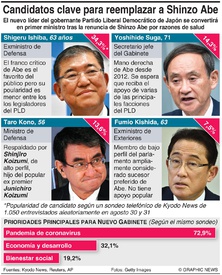 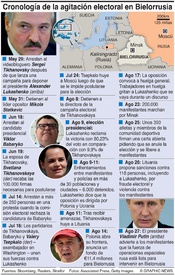 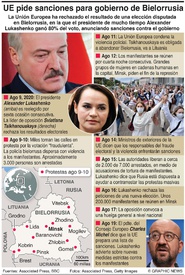 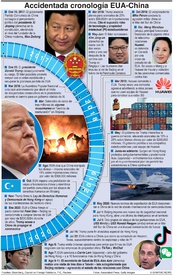 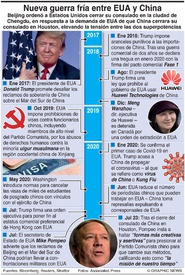 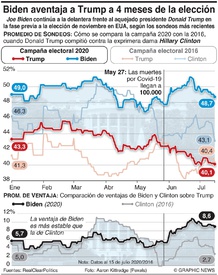 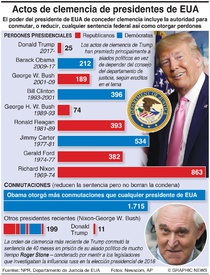 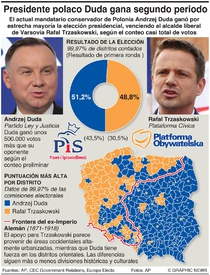 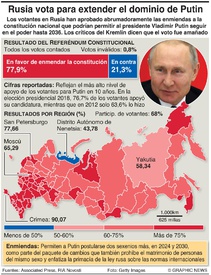 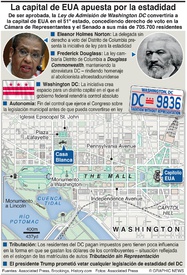 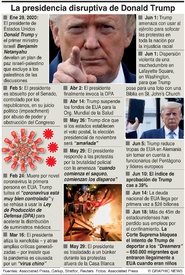 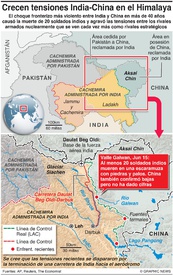 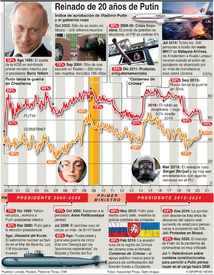 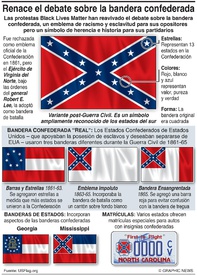 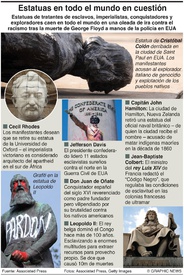 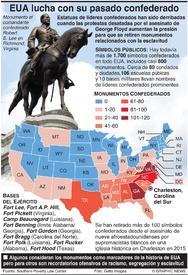