Shortly after the Group of 7 (G7) leaders – who have been holding a summit in Biarritz, France – offered $22 million in aid to help fight Amazon rainforest wildfires, Brazil’s President Jair Bolsonaro has angrily rejected the gesture.

In a series of aggressive Twitter posts, Bolsonaro criticised and taunted France’s President Emmanuel Macron, whom he has been feuding with over Macron’s language regarding the environmental crisis.

Before the G7 summit began, the French leader put the Amazon fires at the top of the agenda and called the situation a global crisis, heavily criticising Bolsonaro’s policies which have included cutting $23 million from Brazil’s environmental enforcement agency – almost a quarter of its budget.

Bolsonaro has been widely criticised by environmentalists too for trying to open up protected parts of the rainforest to logging, farming, mining and other industries, which they say has caused further exploitation of the region, including illegally set fires driven by his policies.

The Brazilian leader argues that the wildfires are within an "average" range for the past 15 years, citing data released by Brazil’s National Institute for Space Research. In the first decade of the century, seven years had greater numbers of wildfires than 2019.

The institute records 82,285 fires have been detected in Brazil’s Amazon rainforest so far in 2019, with more than 1,660 new fires ignited in just two days. 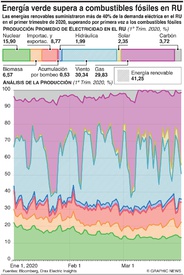 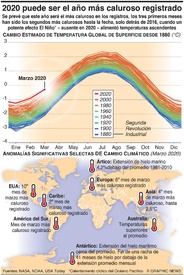 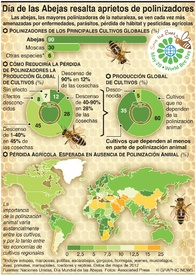 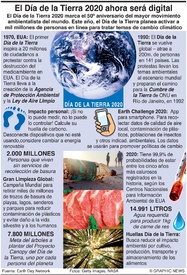 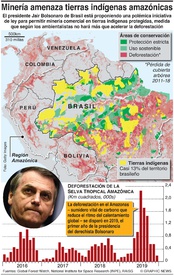 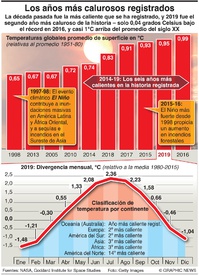 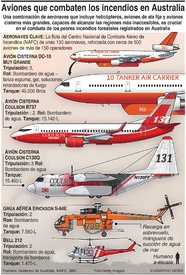 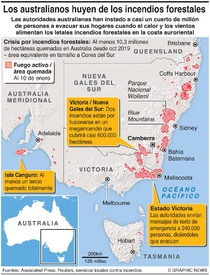 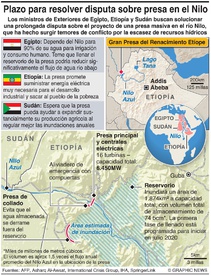 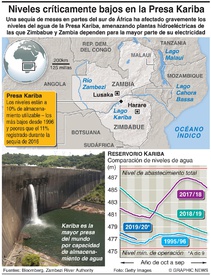 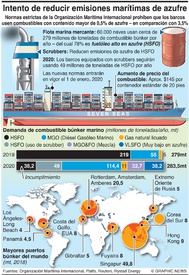 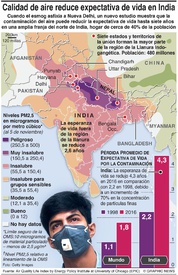 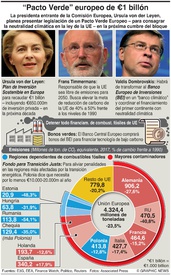 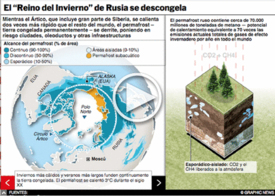 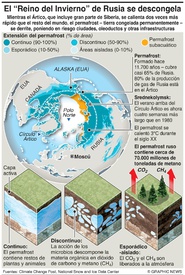 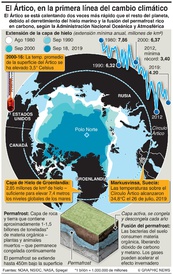 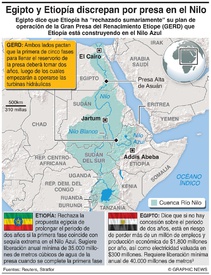 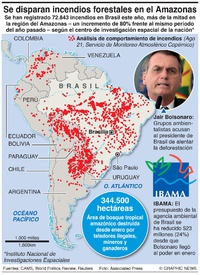 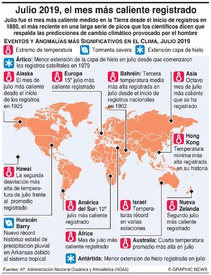 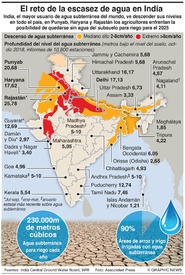 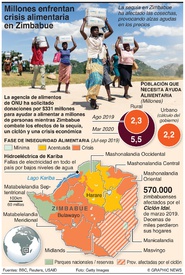 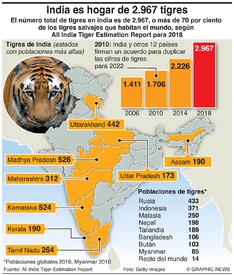 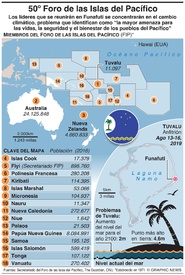 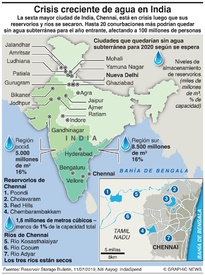 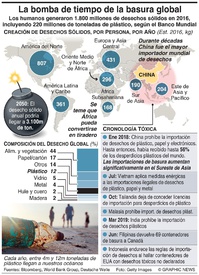 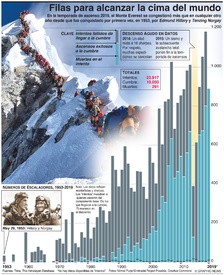 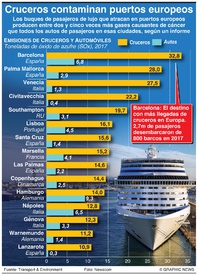 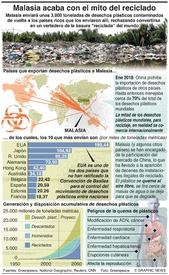 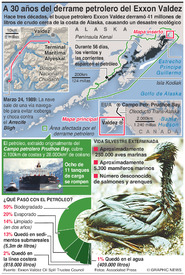 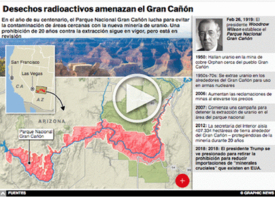