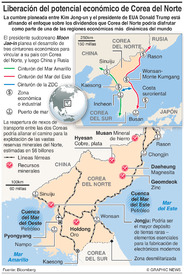 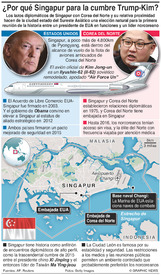 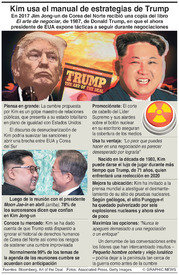 South Korea’s Joint Chiefs of Staff said the missiles were fired from near the eastern coastal town of Wonsan and flew about 430km (270 miles) and 690km (430 miles) respectively before landing off the country's east coast, AP said.

An initial analysis showed both missiles were fired from mobile launchers and flew at a maximum altitude of 50km.

The weapons could be similar to ones launched in May by the North. At the time, many experts said those missiles strongly resembled the Russian-designed Iskander, a short-range, nuclear-capable ballistic missile that has been in Moscow’s arsenal for more than a decade.

The North is unhappy over planned U.S.-South Korean military drills that it says are preparation for an invasion. The missile tests may be meant as a warning to Washington.