Jun 3-4, China: Pro-democracy demonstrators were forcibly cleared from Beijing’s Tiananmen Square 30 years ago, and hundreds if not thousands died. The scale of the milestone vigil in semi-autonomous Hong Kong will indicate if resignation is replacing outrage

Jun 3-6, UK: Britain needs post-Brexit trading partners, an explanation for why, despite much opposition, U.S. President Donald Trump is being flattered with a controversial full state visit ahead of D-Day 75th anniversary events in England and France

Jun 6, France: Some 156,000 Allied forces launched a surprise invasion 75 years ago on the coast of Normandy. D-Day, regarded as the greatest ever seaborne invasion, began the liberation of Western Europe from Nazi control

Jun 7-Jul 7, France: The Women’s World Cup will be the biggest to date, with 24 countries taking part. But while prize money has doubled to $30m, the men’s tournament has increased by more, meaning the gender pay gap has actually widened

Jun 21, U.S.: Toy Story 4 opens more than 20 years after the smash original. The tale revolves around the gang learning to accept Forky, a spork (hybrid of spoon and fork), while also figuring out what makes something a toy

Jun 25-26, Bahrain: Details of President Trump’s so-called Deal of the Century to resolve the Israeli-Palestinian conflict are expected to be released at an investment conference. It is believed to offer economic inducements to Palestinians but nothing to satisfy their political aspirations

Jun 26-27, U.S.: The Democratic Party kicks off its 2020 presidential primary debates. With 20 candidates in the ever-expanding field, the debates provide a first opportunity to stand out from the pack


Jun 28-29, Japan: Prime minister Shinzo Abe welcomes G20 leaders to Osaka as they seek ways to ameliorate threats to global growth. The growing trade war between China and the U.S. is a major concern 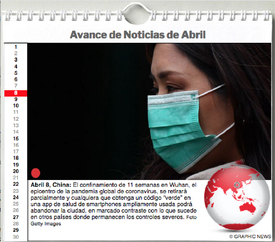 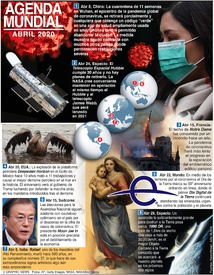 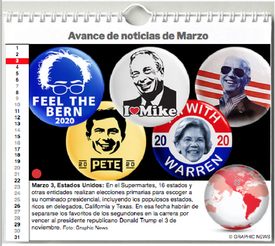 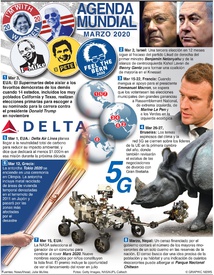 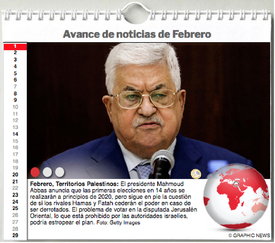 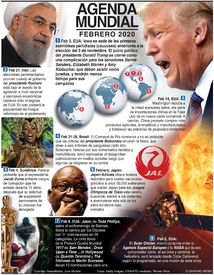 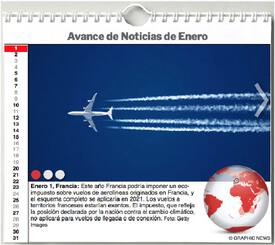 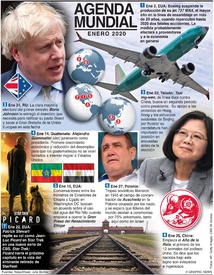 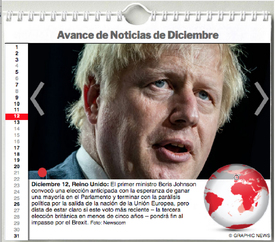 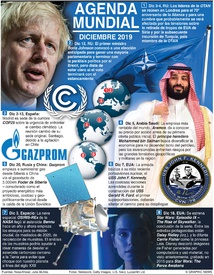 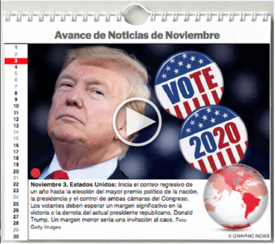 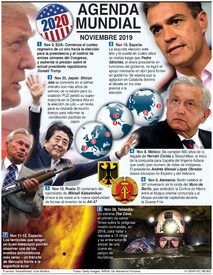 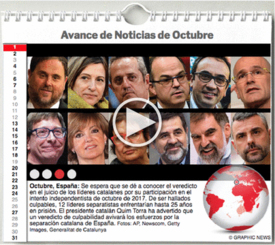 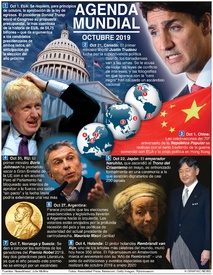 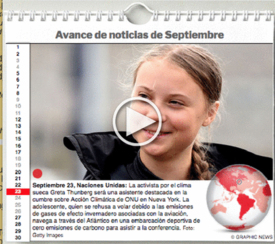