Swarm attacks are a tactic in which waves of small vessels attack a slower capital ship such as an aircraft carrier, attacking it with torpedoes, or missile fire, or even ramming it in suicide kamikaze-style attacks.

The Islamic Revolution Guards Corps’ (IRGC) attack craft design is a reverse-engineered version of a British Bladerunner 51, designed and built by Ice Marine. The fourth variant is the so-called Zolfaqhar class, which can reach 100km/h and is capable of launching missiles and torpedoes.

The story of Iran’s FAC began in 2005, when the four-person crew of the 15-metre-long Bradstone Challenger smashed the world record for circumnavigating the British Isles, completing the journey in 27 hours and 10 minutes and reaching speeds of 72 knots (133km/h). Four years later the Bradstone Challenger was put up for sale.

Despite efforts by Washington and London to block the sale of the Bradstone Challenger to Iran, the Bladerunner craft turned up in Bandar Abbas, naval port of the IRCG, in 2010.

The Iranians also imported Russian Shkval torpedoes and created indigenous clones -- these supercavitating torpedoes can travel at around 200 knots (370km/h). 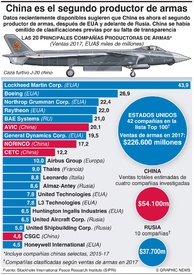 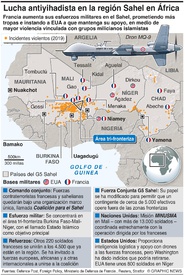 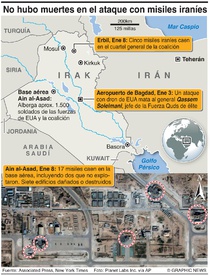