1. JORDAN – World’s oldest bread
Charred remains of a flatbread baked in a stone fireplace about 14,000 years ago suggests people began making bread 4,000 years before the dawn of agriculture. The flatbread, resembling pita bread, was made from wild cereals and tubers from an aquatic papyrus relative, ground into flour. 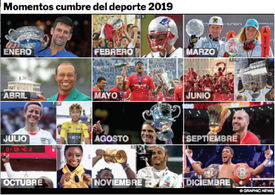 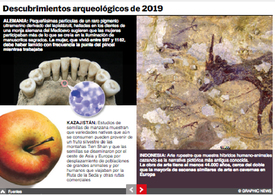 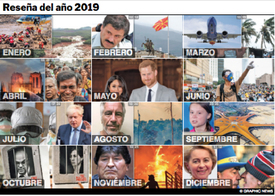 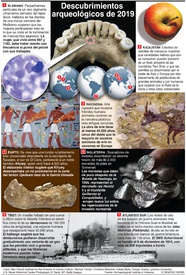 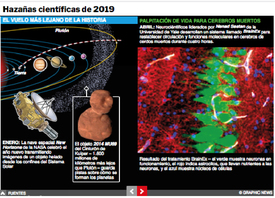 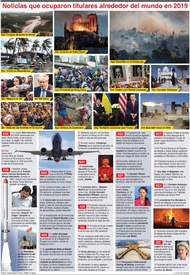 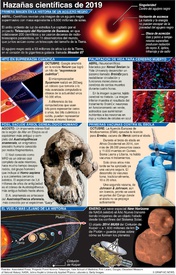